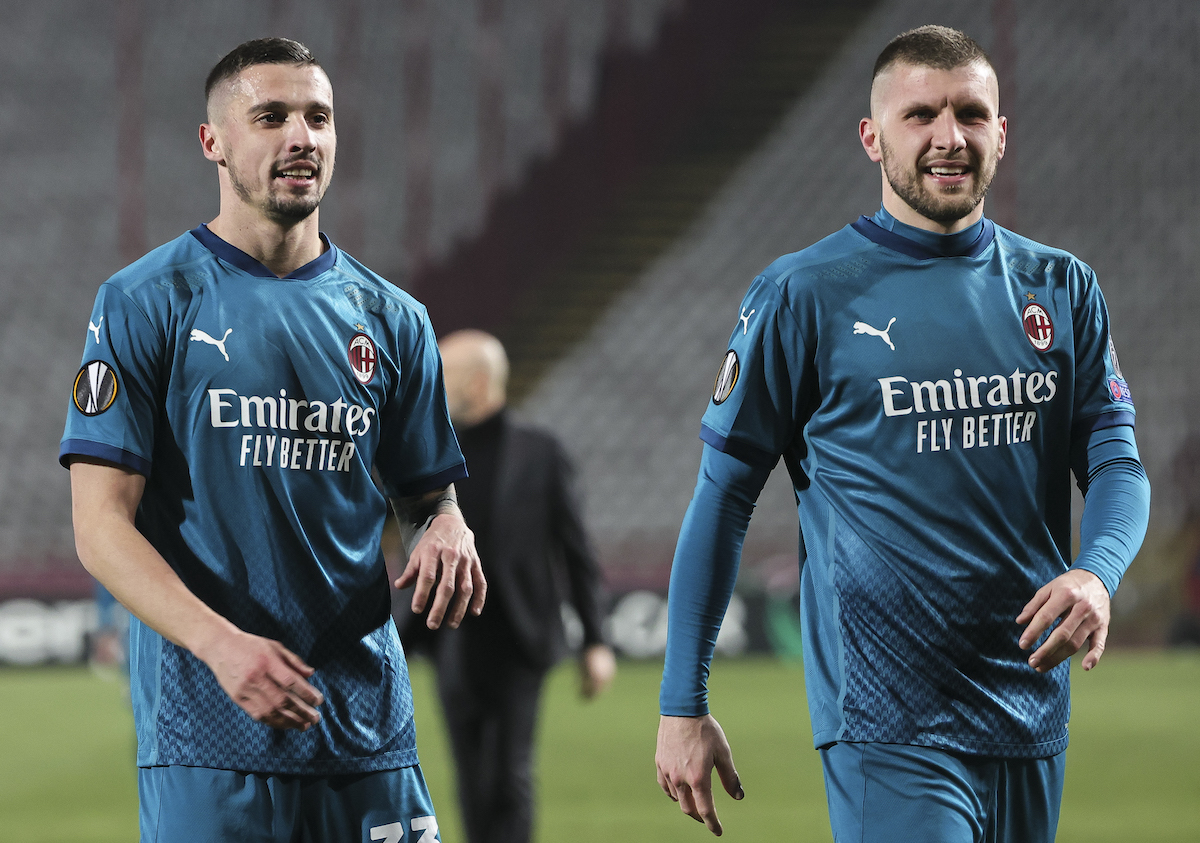 A few key players will get a rest tomorrow night as AC Milan host Red Star in the second leg of their Europa League Round of 32 clash, according to Sky.

Having drawn the first leg 2-2 in Belgrade, the Rossoneri know that a good performance at San Siro should be enough to see them qualify for the last 16, with the two away goals meaning Red Star must win or draw scoring at least twice to have any chance of progressing.

The broadcaster Sky (via MilanNews) reports that Gianluigi Donnarumma will be in goal, protected by a back four of Calabria, Tomori, Romagnoli and Theo Hernandez. Soualiho Meite and Franck Kessie will be in the double pivot, with Samu Castillejo, Rade Krunic and Hakan Calhanoglu behind the striker Rafael Leao.

Interestingly, this means that the Turkey international could well return to a position on the left wing, allowing Krunic to operate centrally as in the first leg.