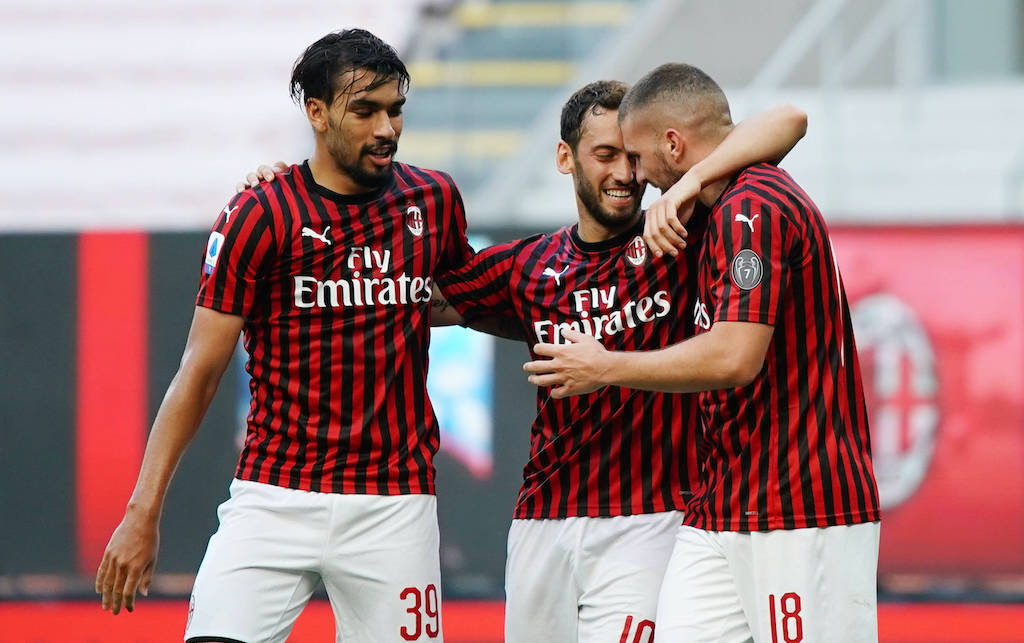 Sky: Probable Milan XI vs. Juventus – Rebic in, Calhanoglu out as Pioli goes all guns blazing

AC Milan boss Stefano Pioli is set to field a very attacking starting XI for the game against Juventus on Tuesday night, a report claims.

Milan will be looking to continue their excellent form since returning from the break when they face the league-leaders.

According to the latest from Sky Italia (via MilanNews), it is very likely that Pioli will field a very attacking starting line-up against Sarri’s side.

This means that Ante Rebic is moving towards a starting sport instead of Hakan Calhanoglu on the left, alongside Lucas Paqueta and Alexis Saelemaekers in the trio behind Ibrahimovic. 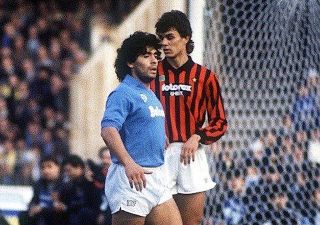 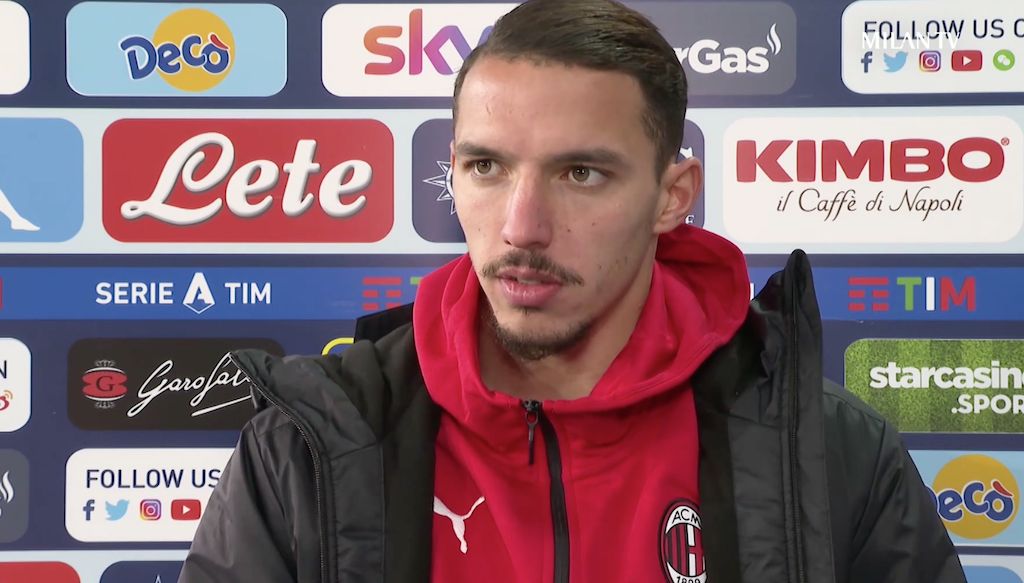 Bennacer reveals that he and Kessie speak French on the pitch and why his discipline has improved
25 November 2020, 18:23