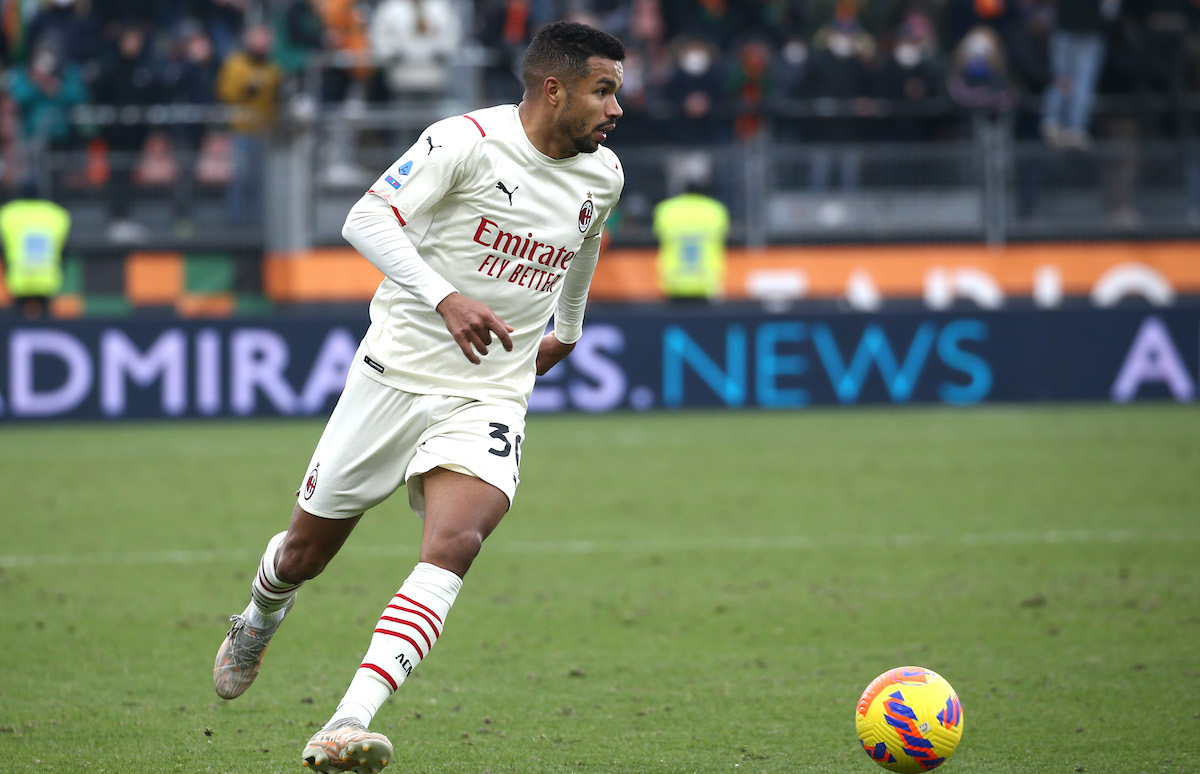 Team news continues to emerge ahead of tonight’s Coppa Italia game against Genoa, and there is a change in what was expected for the right wing.

According to what is being reported by Peppe Di Stefano on Sky (via MilanNews), the team for the game against Genoa should feature Mike Maignan in goal with a back four consisting of Pierre Kalulu, Matteo Gabbia, Fikayo Tomori and Theo Hernandez from right to left.

Sandro Tonali should have Rade Krunic alongside him in the double pivot, while Junior Messias should play on the right wing instead of Alexis Saelemaekers, who was rumoured to start by this morning’s Gazzetta. The attack will be completed by Daniel Maldini as the playmaker with Ante Rebic returning on the left wing and Olivier Giroud the man leading the line as the centre-forward.