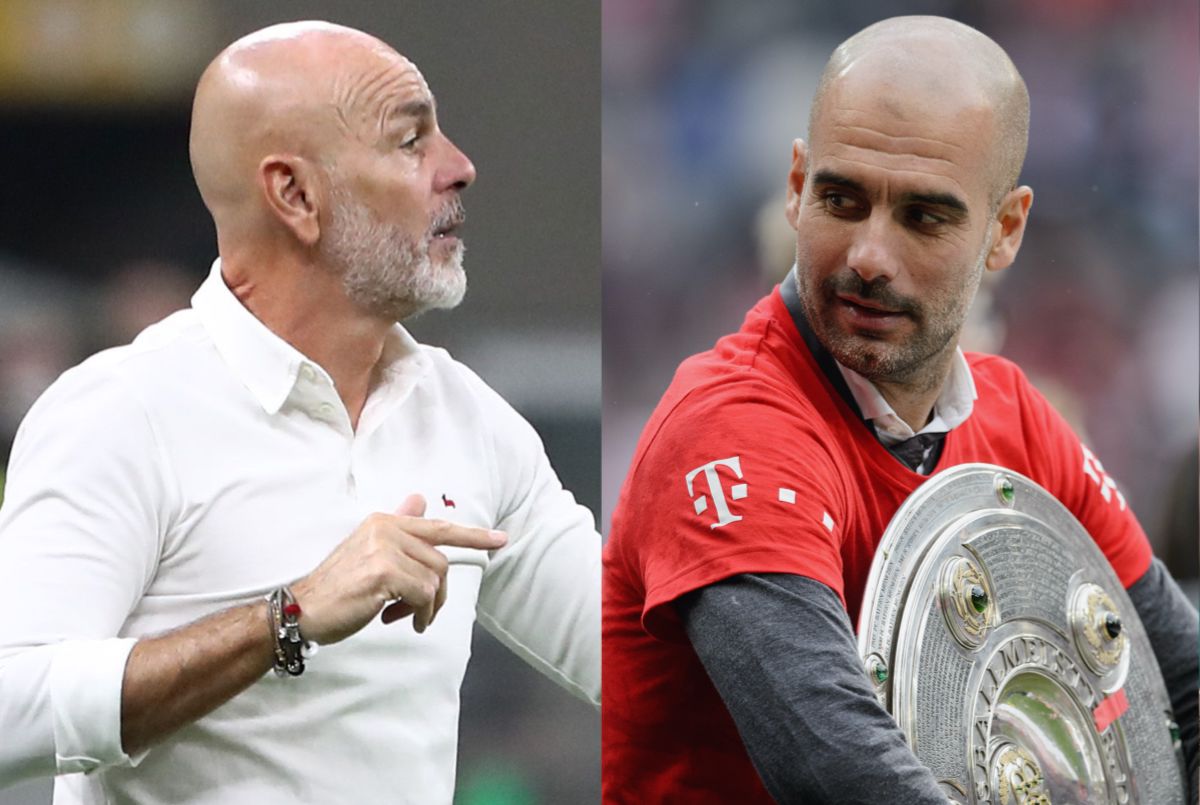 The Rossoneri have been in immaculate form in Serie A this season, although their Champions League fortunes have been a stark contrast. Speaking to Bobo TV in an exclusive interview (via TMW), Adani shone light on the variety of tactics utilised by the Pioli on several occasions this season and also since first taking charge couple of years ago.

“It’s not the amazement of a single match, they are confirmations. When Milan attacked they often played 3-1-1-5, with Kessie between the two central defenders,” he said.

“It’s something I saw for the first time at Guardiola’s Bayern Munich, with the outsiders rising or centralizing: Leao plays the attacking midfielder, Calabria enters the pitch as a mezzala.”

He further emphasised and praise Milan’s playing style, referencing them as a team ‘playing like god’.

“This idea takes away references and Milan play like God. Yesterday they did it against a coach who hadn’t lost in 47 games at home,” referring to Milan defeating Jose Mourinho’s Roma at the Stadio Olimpico.

“I think of Guardiola because he is the example, he has opened everyone’s eyes. Depending on availability, positional games are created to surprise. The full-backs on the pitch were invented by Guardiola. Inside this philosophy there are Nagelsmann, Rose etc. Nobody is Steve Jobs, but football evolves and movements inspire. Those who don’t evolve remain alone.”

Milan sit level on points with Napoli at 31, with the duo being the only unbeaten teams in Italy this season after 11 matchdays.