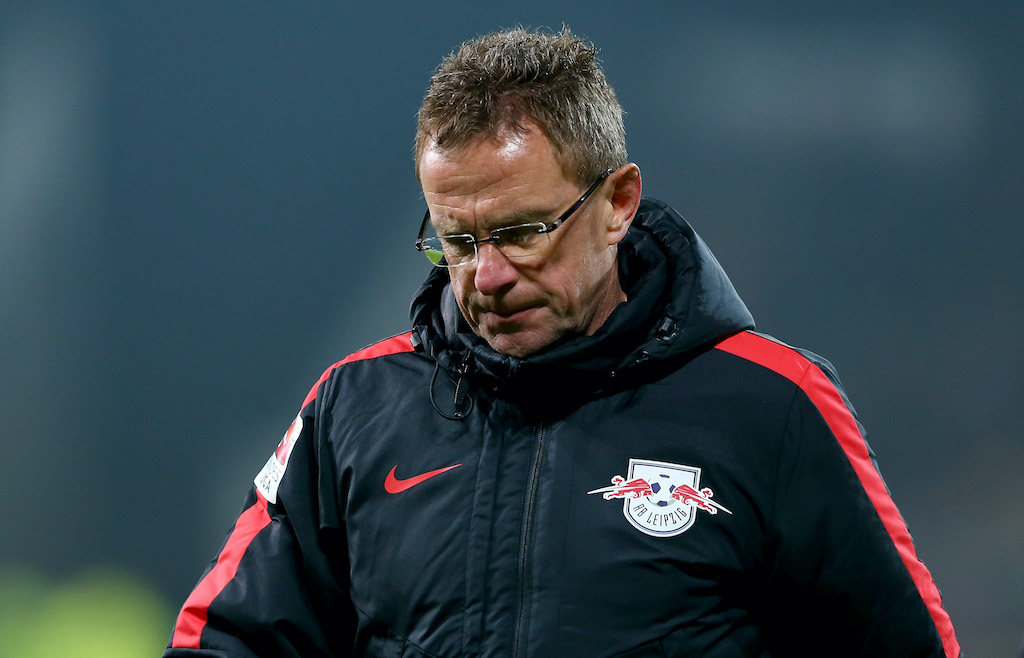 Sky: Rangnick to occupy unique role at Milan – no negotiations over signings yet

Ralf Rangnick will arrive at AC Milan as their new manager this summer, Gianluca Di Marzio claims, but has not yet begun negotiating with signings.

La Repubblica (via MilanLive) then reported on Monday that confirmations about Rangnick’s arrival at San siro arrived from the Red Bull headquarters in Salzburg.

Di Marzio answered some questions from fans on Twitter in his latest broadcast for Sky Italia (via MilanNews), stating that Rangnick obviously has his ideas regarding signings but has never started a negotiation for any player and will not do so until he signs.

Maldini and Massara were the ones who closed the deal for Lyon defender Pierre Kalulu, and if they find opportunities they legitimately move forward since no one has informed them that they will not be technical managers.

Di Marzio concluded by confirming that Rangnick will indeed hold a dual role as head coach and head of recruitment, something unprecedented in Italian football.