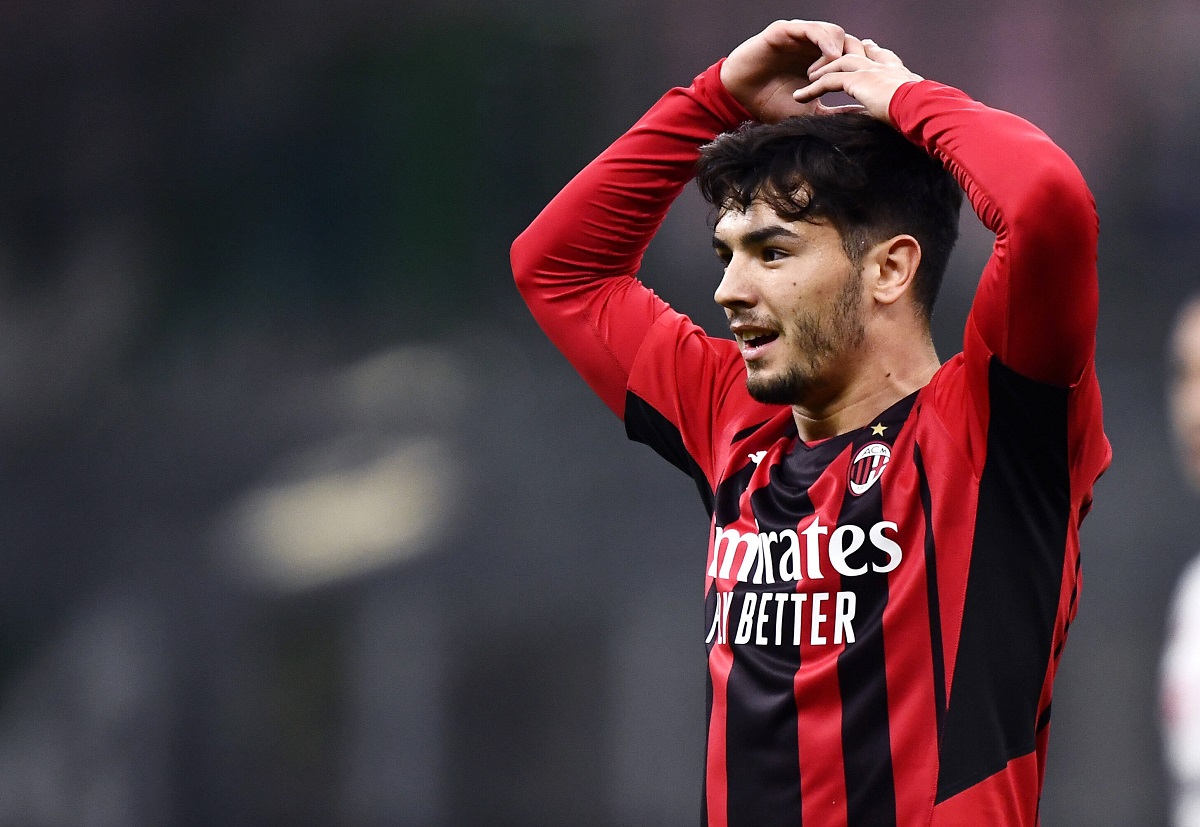 Brahim Diaz is one of the loanees from this past season that Milan want to keep for the next campaign as well. Talks are underway with Real Madrid but there is still no agreement, a report claims.

According to Sky Italia journalist Manuele Baiocchini (via MilanLive), the two clubs are currently talking about the matter but there are some details that need settling. The buy-out clause for the loan seems to be the biggest issue.

Milan have proposed a fee of around €20m, while Real Madrid want it to be much higher than that. The Bernabeu side are even open to a two-year loan, as long as the buy-out fee is higher than what has been proposed.

In addition to a higher fee, Real Madrid would also like to include a buy-back clause. It remains to be seen if an agreement can be reached in the fee and how far Milan are willing to go to secure Brahim Diaz.

READ MORE: Real Madrid striker on loan is the latest idea for Milan as plan B