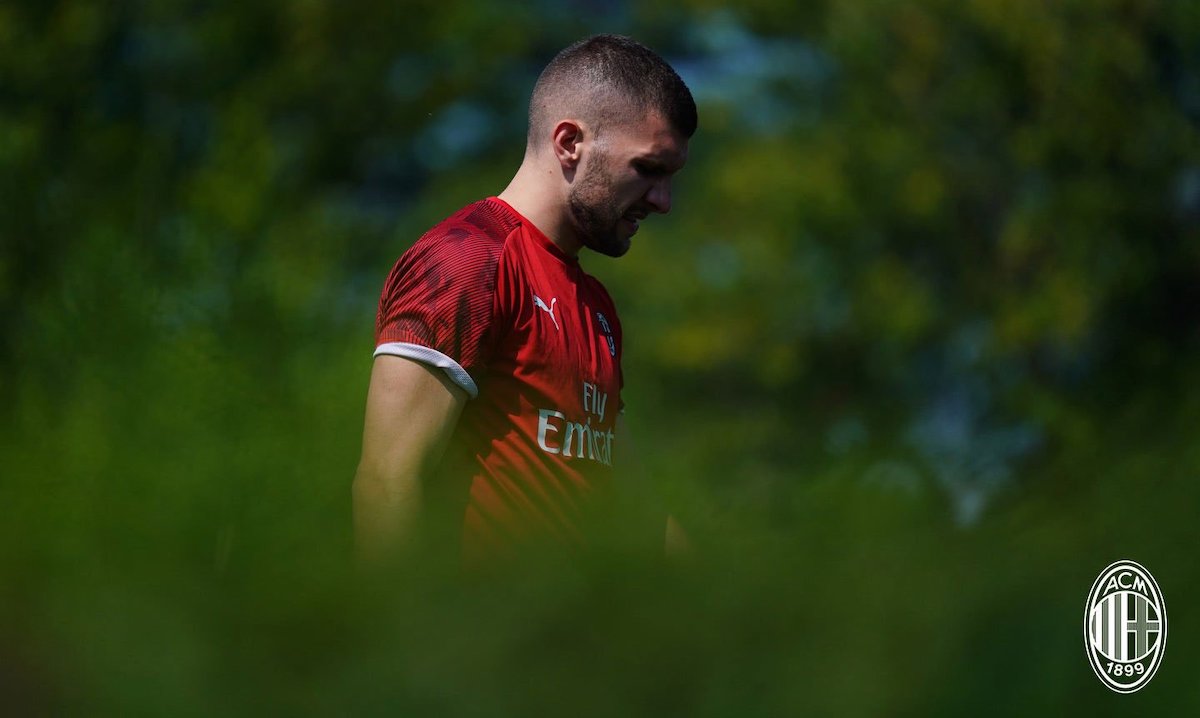 Sky: Rebic not in the best condition during training at Milanello but Mandzukic has recovered

Some bad news has arrived regarding the condition of Ante Rebic two days before the huge top four decider against Atalanta in Bergamo.

Speaking on Sky Italia (via MilanNews) live from Milanello, Manuele Baiocchini reported on the state of some players in view of the trip north to Bergamo. Today’s main news is that Rebic was not in great shape and was kept ‘in half service’ as a precaution. Today he had half of the session with the team, and the other half he did alone in the gym.

In the tactical tests, Leao was the centre-forward in place of Rebic, with Brahim Diaz, Hakan Calhanoglu and Alexis Saelemaekers behind him. What filters is that for Rebic it is nothing serious, so it seems the one battle is between Leao and Brahim for a starting spot.

For the first time in several days, Mandzukic had a great workout and Sky have apparently been told he is in good shape, but it is clear he does not have 90 minutes in his legs.