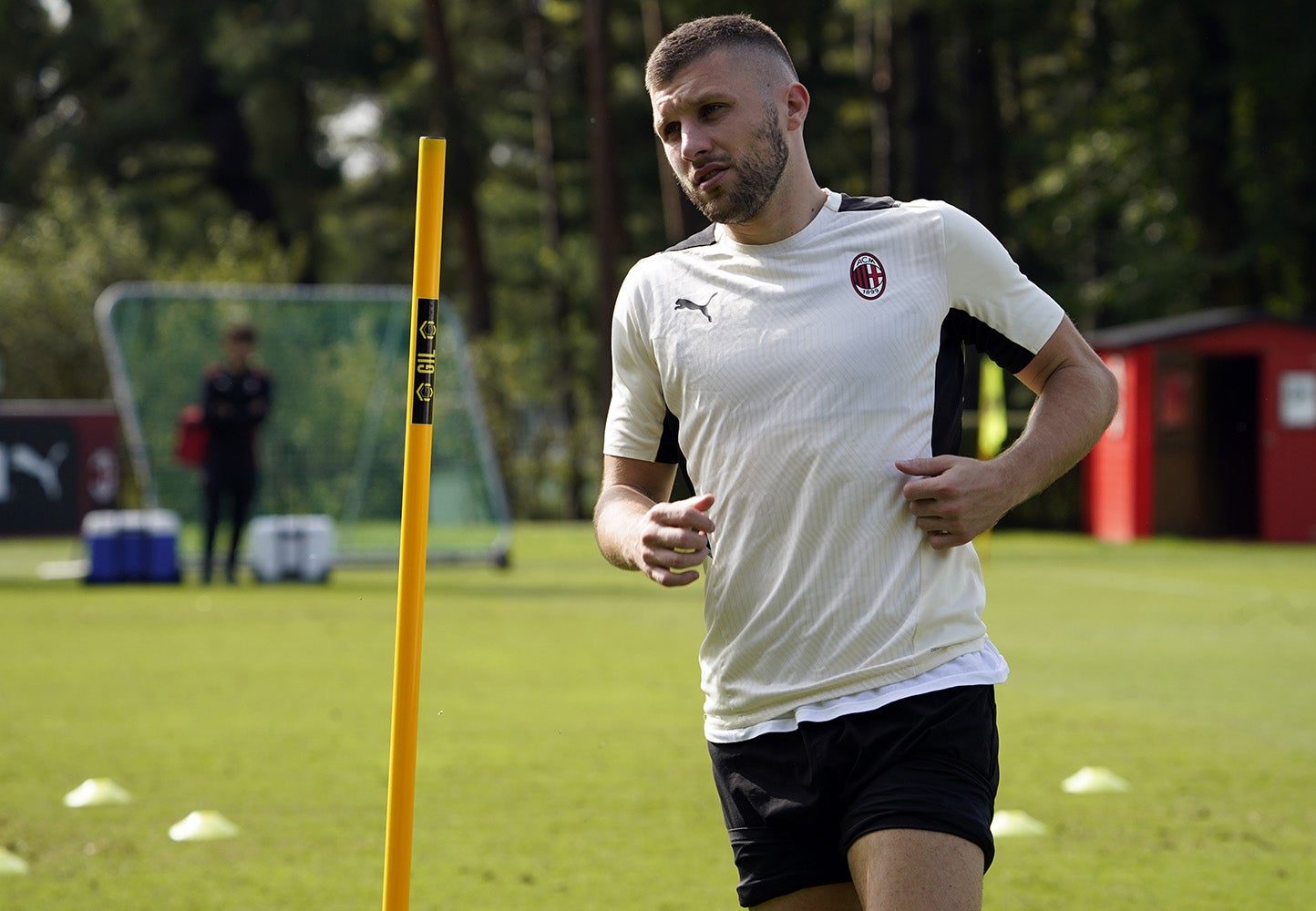 Another injury blow has hit AC Milan on the day before their game against Fiorentina as Ante Rebic will now reportedly miss the game.

According to Sky Italia (via MilanNews), Rebic seemed certain of a starting role tomorrow night against Fiorentina at the Stadio Artemio Franchi having recovered from a previous injury to play as a substitute in the second half of the game against Inter before the break.

However, the Croatian forward had a physical problem during training this morning at Milanello and therefore it will once again be up to Rafael Leao to start from the first minute as the left winger.

The specifics of the issue that Rebic has sustained are not yet known and neither is his recovery time as a result, but Pioli will be wary of Leao doing yet more overtime given how much he played before the break and with him having been away with Portugal.