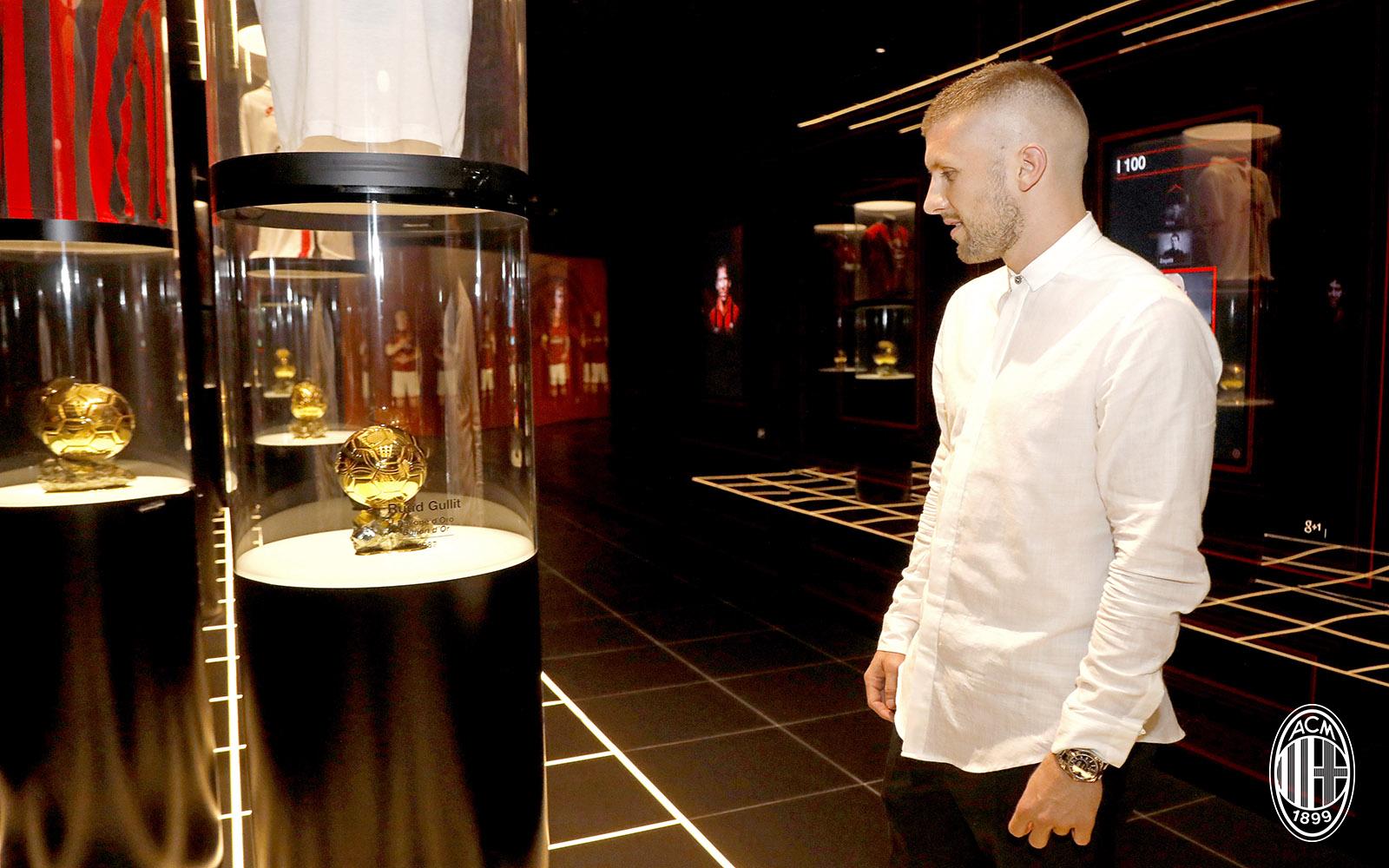 AC Milan duo Lucas Paqueta and Ante Rebic are expected to train with the rest of the group on Thursday, according to a report.

Both players were involved for their respective countries over the international break, which you can read more about in our round up here.

Rebic is looking to make his debut for the Rossoneri on Sunday against Hellas Verona having arrived on a two-year loan deal from Eintracht Frankfurt on deadline day.

Sky Italia (via MilanNews) are reporting that – after undergoing personal work on Wednesday – he has joined his new team-mates for Thursday’s double training session.

However, everything points towards him beginning the game at the Stadio MarcAntonio Bentegodi on the bench due to Marco Giampaolo’s preferences regarding fitness and time to integrate into his system.

Meanwhile, Sky are cited in a separate report on MilanNews claiming that Paqueta will join the group in the afternoon for the second session.

MilanNews – who cite Tuttosport – provided an update earlier on Thursday on the team we can expect to see in Verona, and they believe both players will not start.