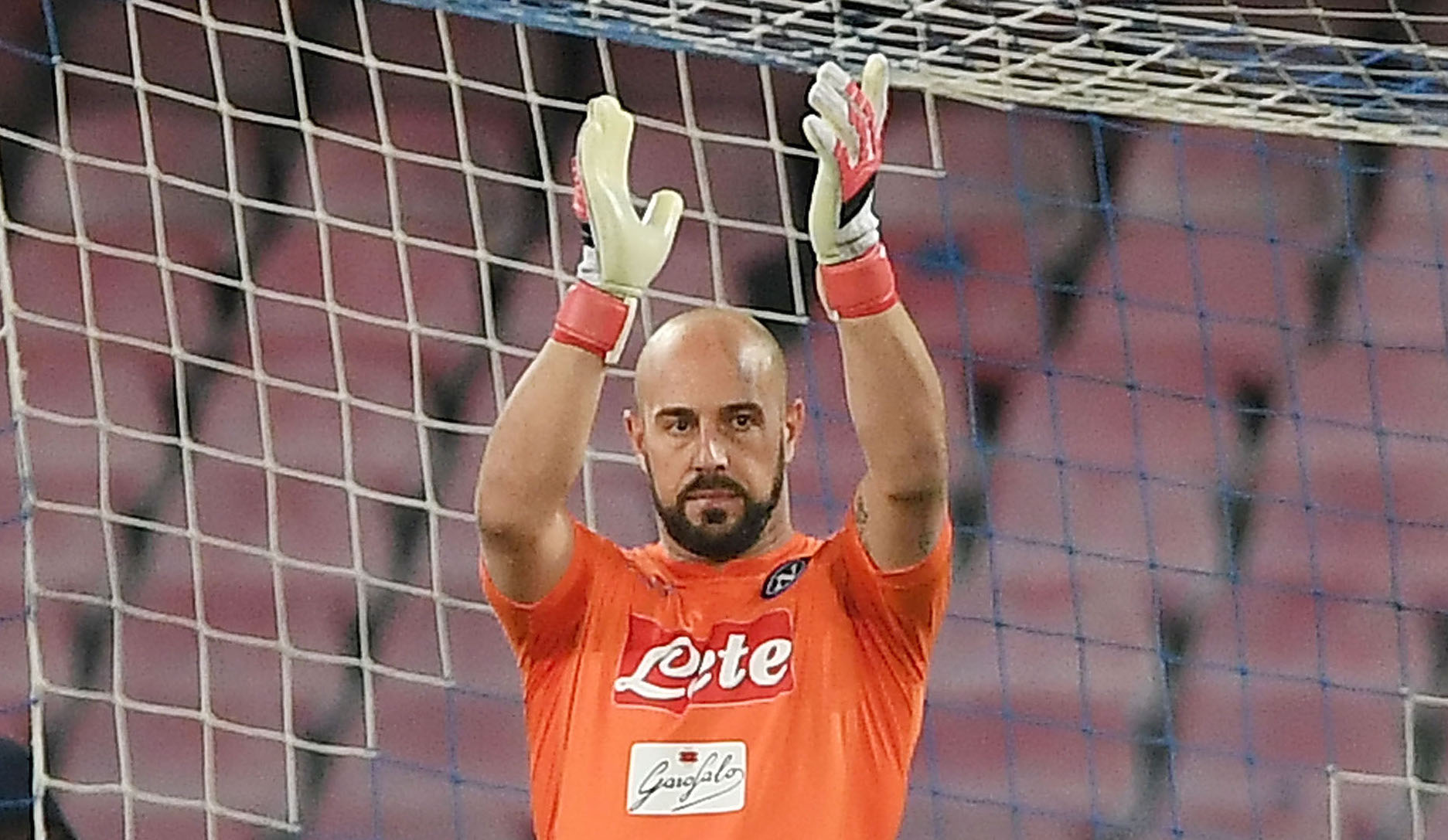 Napoli goalkeeper Pepe Reina is set to undergo a medical with AC Milan on Monday ahead of a move at the end of the season, a report claims.

Sky Sport Italia claim that the 24-year-old will have his first round of medical tests before officially signing his deal with the Rossoneri.

The former Liverpool man has entered the final six months of his deal with Napoli, meaning he is free to sign elsewhere.

At the moment, it is not known whether Reina will become Milan’s new number one should Gianluigi Donnarumma depart, or simple become the back-up.