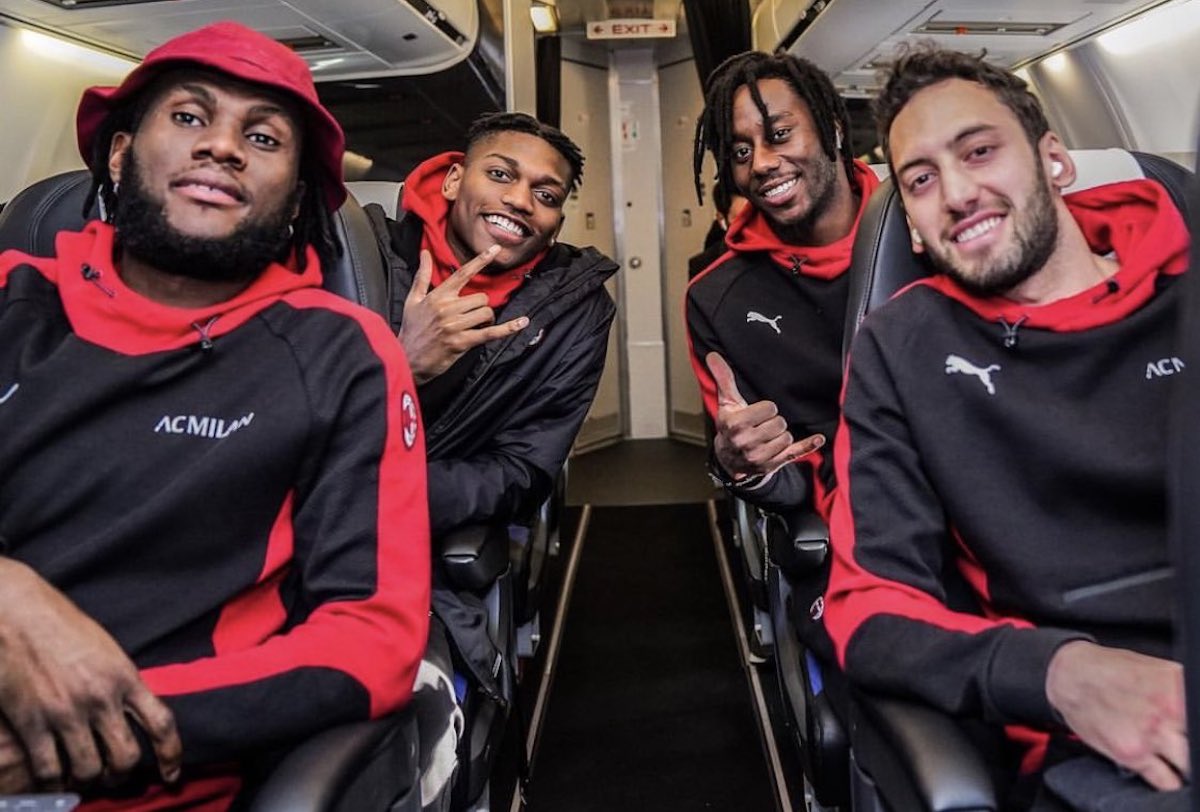 AC Milan have not let the disappointment of last night’s draw against Red Star linger in the air for long, according to a report.

They achieved a draw against Red Star that puts the team in a good position for the return leg with two away goals and they managed to rest key players, but the Rossoneri also conceded an equaliser in added time against 10-men that left a sour taste.

It promises to be the most hotly-contested derby for a decade on Sunday as second-placed Milan ‘host’ first-place Inter with just a point between them in the standings and big title ramifications riding on the fixture.

Peppe Di Stefano spoke to Sky (via MilanNews) about Sunday’s derby and gave some positive news regarding the morale of the team after last night’s game.

“It will be Ibrahimovic’s derby since he didn’t play yesterday. We probably also said it 10 years ago when Donnarumma was 11, almost 12. Today they are two pillars of this Milan,” he said.

“The disappointment yesterday was for the draw suffered in the final minutes, it seems that Milan have already disposed of it on the return flight because despite everything, the Rossoneri remain the surprise of the season. Yesterday several big players rested in view of the derby, including Ibrahimovic himself, Kessie, Calabria and Calhanoglu who entered later.”