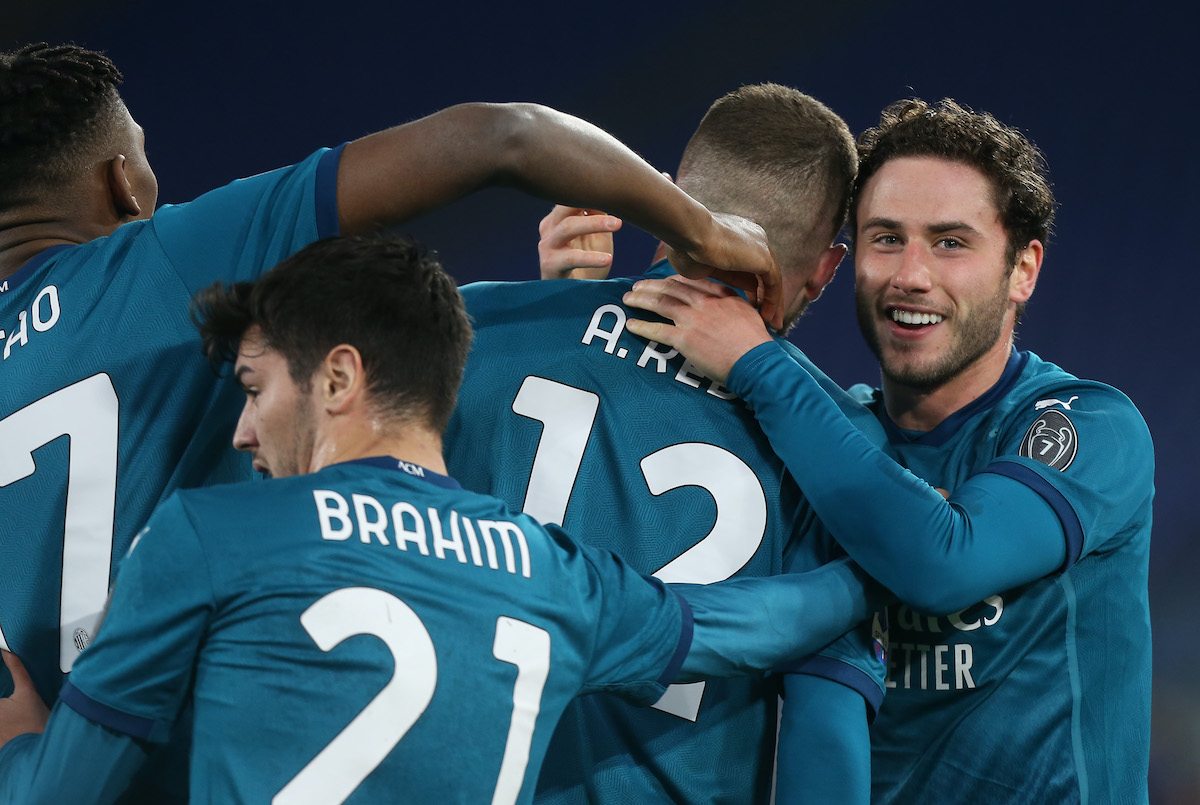 AC Milan have drawn praise from a Sky Italia journalist for the way they responded to critics and produced a huge result against Roma.

Milan returned to winning ways at the best possible time as they beat their fellow top four challengers 2-1 at the Stadio Olimpico on Sunday night. It was a penalty that gave Milan the lead, but there were once again no arguments as Davide Calabria was stamped on, with Franck Kessie despatching from the spot.

Jordan Veretout equalised just after with a thumping finish from inside the box to level proceedings, but Ante Rebic restored Milan’s lead with an excellent low driven finish inside the far post after a turn to get away from his man.

It was exactly the spectacle that fans had hoped for between two attack-minded sides, and it represents a huge three points for Stefano Pioli’s side who remain four points off first but more importantly opened up an eight-point gap on Roma in fifth.

Manuele Baiocchini – the Sky correspondent at Milanello – spoke about the mood after last night’s win and the magnitude of the result.

“The Milan players have found their good humour, they gave an important signal in a difficult match. Now the Rossoneri are back to 4 points from Inter, and above all they are +6 from Juventus and +8 from fifth place,” he said (via MilanNews).

“This Milan race is an obstacle course. The goal is the Champions League and now it’s very close. Ante Rebic, Alexis Saelemaekers and Theo Hernandez are returning to excellent levels. A sensation, Rebic could play against Udinese, but there are still a couple of days to understand how he is.”