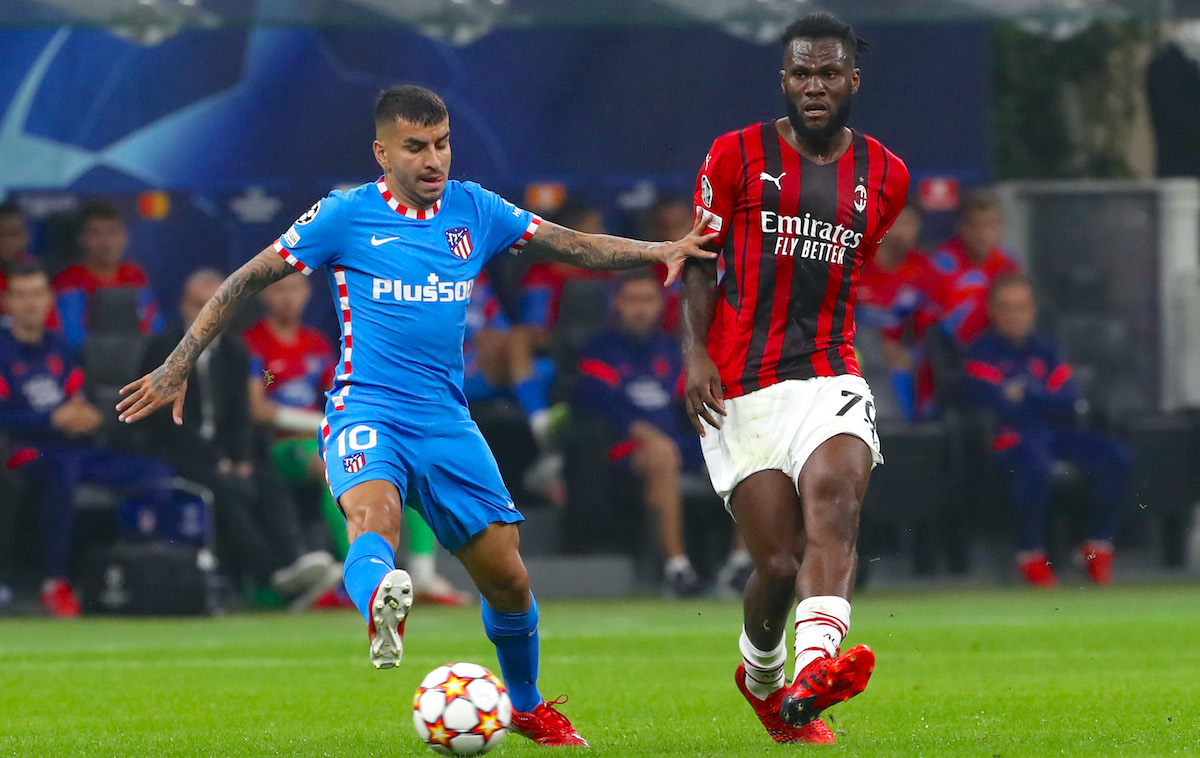 Sky: Resolving Kessie’s future becomes a matter of urgency for all parties after slow start

Finding some kind of resolution over Franck Kessie’s future has become a matter of urgency for all parties, according to one journalist.

Peppe Di Stefano spoke to Sky (via MilanNews) about Kessie’s situation, beginning by recalling how – in four and a half years at Milan – the Ivorian has played 190 games and scored 30 goals. He has had a difficult start to the season, but this is a sample size of only six competitive games.

From a physical point of view he is not as optimal as he has been before most seasons, in large part due to the muscle injury he sustained in August, but also due to the fact that this summer he went to the Olympics with the Ivory Coast and therefore did not have the same preseason as others.

His renewal remains an unknown but what is certain, the journalist says, is that Milan and Kessie have to find some kind of resolution as the media cannot go on talking about his contract every week as happened last year with Donnarumma and Calhanoglu.