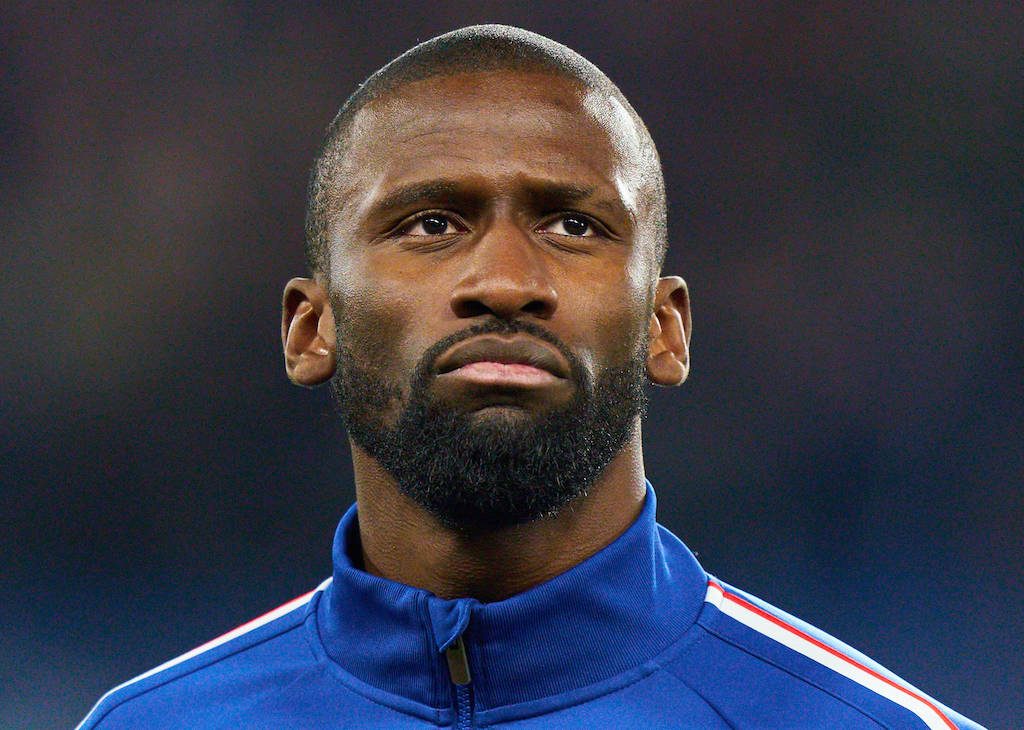 There seems to be a lot of uncertainty at the moment surrounding Rudiger, who Sky are reporting has attracted the interest of Milan, Spurs and Paris Saint-Germain.

According to what is being reported by Sky in Italy (via MilanNews), Roma are persisting with their attempts to land Smalling from Manchester United before the 20:00 CEST deadline.

The Giallorossi have sent an offer for €15m plus bonuses for the centre-back, but in the event of a negative outcome they have alternative ready in Rudiger.

The German international is expected to leave before the window shuts and it is believed that he would accept a return to Italy, and it could be possible that Roma might have the edge given he has already played in the capital.