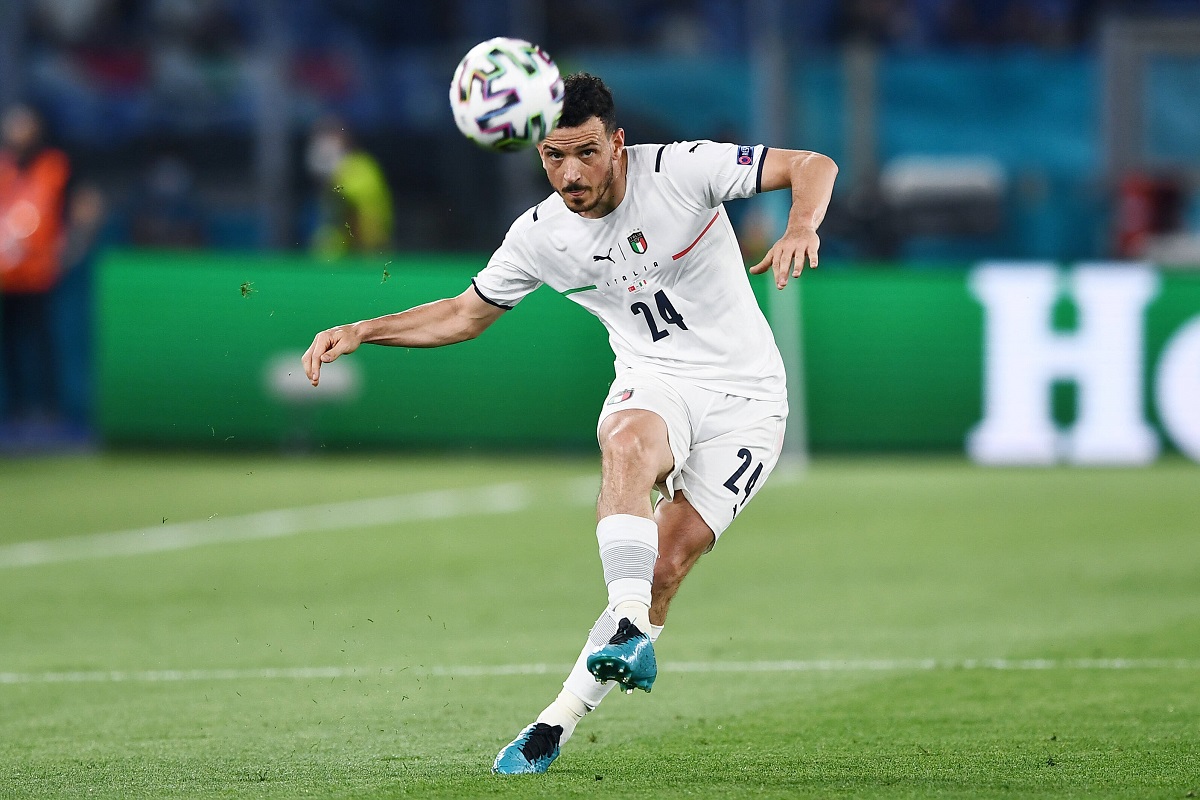 Milan are looking for a right-back on the market and it seems their priority for that role is Diogo Dalot, who was with them this past season. However, if they can’t reach an agreement with Man Utd, they will have to look elsewhere.

According to reports from Sky Italia, as cited by MilanNews, the name of Alessandro Florenzi has appeared on the Rossoneri’s radar. The now 30-year-old, of course, has been linked with them in the past.

He has just returned from a loan spell at Paris Saint-Germain and he isn’t expected to stay at Roma for next season. In addition to Milan, Inter and Juventus have also approached the versatile Italian.

However, Florenzi would prefer to try his luck with an adventure abroad once again, this putting the Serie A options on hold for now. And with regards to Milan, they have other priorities for the right-back role.

READ MORE: Milan and Real Madrid agree on €22m deal for playmaker – all the figures