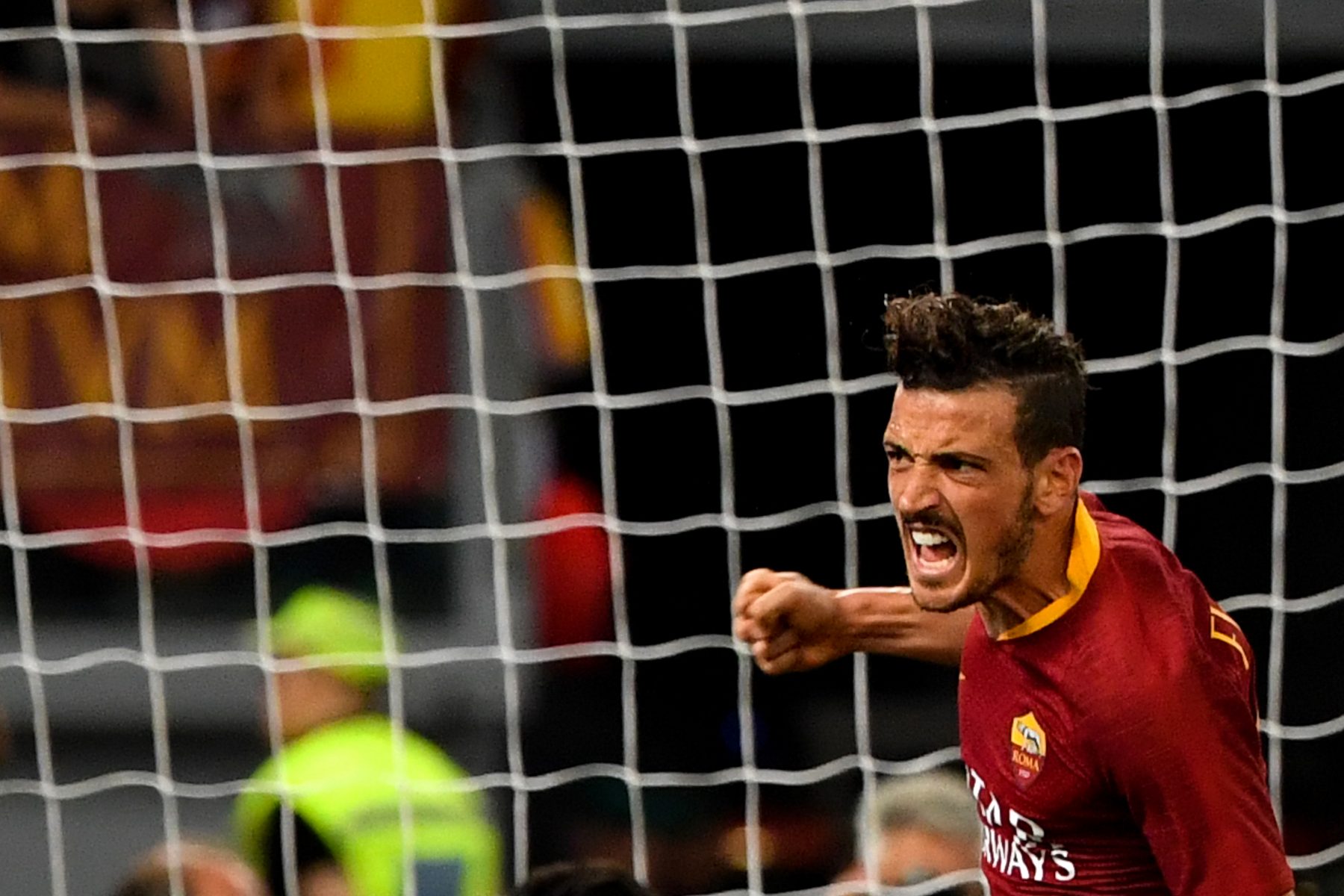 Sky: Roma star to miss out on Milan clash

According to the latest reports from Sky Italia, Alessandro Florenzi will miss the game between Roma and Milan this Friday, having limped off during the Giallorossi’s encounter with Atalanta on Monday.

The report suggests that the right-back has sustained a knee injury, although it seems it’s not anything serious. However, since Florenzi has had injury issues before, Roma will not take any chances this Friday.

Therefore, Rick Karsdorp is ready to take a spot in the starting eleven. The Dutch International joined Roma last summer but almost immediately suffered a crucial ligament injury. In fact, he has only played a total of 82 minutes with the club so far.

However, it’s also been reported that Davide Santon could replace Florenzi, having joined the club in a swap deal involving Nainggolan this summer.

READ MORE: Kaka: “My role at AC Milan? We haven’t talked about it yet”