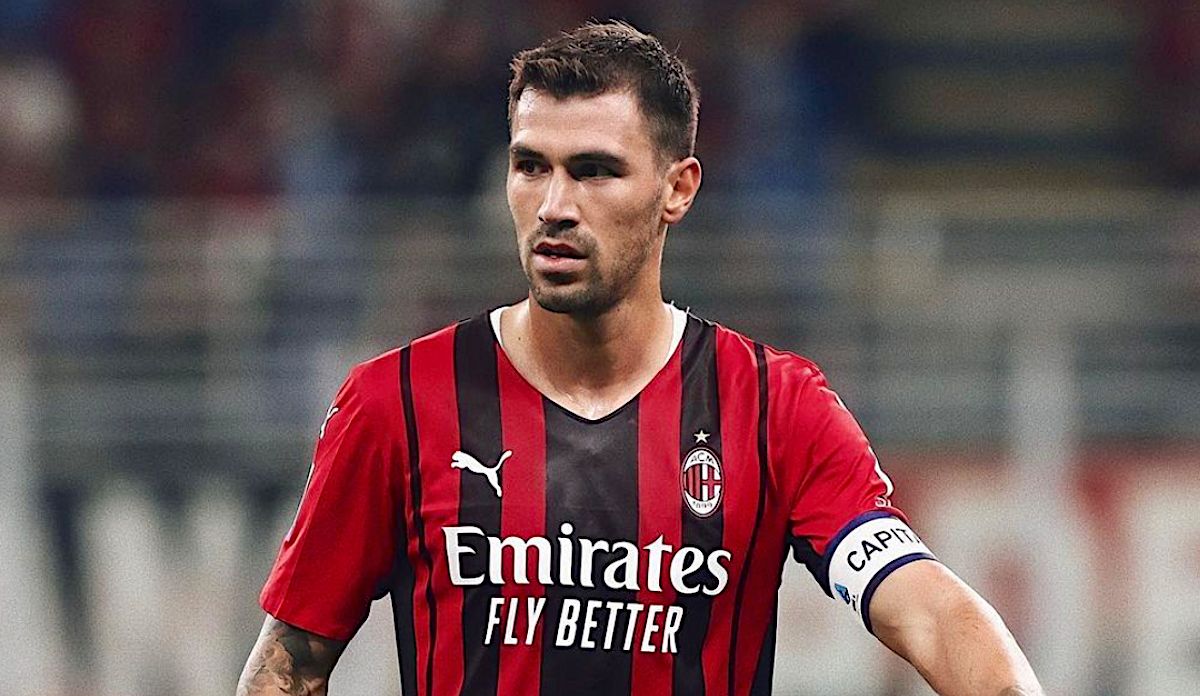 Sky: Romagnoli could also miss Milan-Napoli due to a slight fever

Theo Hernandez hasn’t trained all week due to a fever and his presence tomorrow is very uncertain. As per the latest reports, Alessio Romagnoli has also picked up a fever and could also miss out tomorrow.

Second update: Di Stefano, the Sky reporter that first broke the news, has now stated that he got his information wrong. Romagnoli did train.

AC Milan are already struggling with several key injuries and although the same can be said about Napoli, it’s far from ideal to lose additional players due to a fever. According to Sky Italia, and as cited by Daniele Longo, Romagnoli now also has a fever.

Stefano Pioli stated during his press conference that Hernandez most likely will miss out tomorrow, or at least that it’s more a no than a yes right now. Therefore, Romagnoli should also be considered in doubt for the game.

He has trained with the squad this week so if he can get rid of the fever, we know he will still be in good condition. Once the squad is announced, we will know the full scale of the situation.

READ MORE: Inter have the ‘yes’ of Milan target as €25m offer could be on the cards