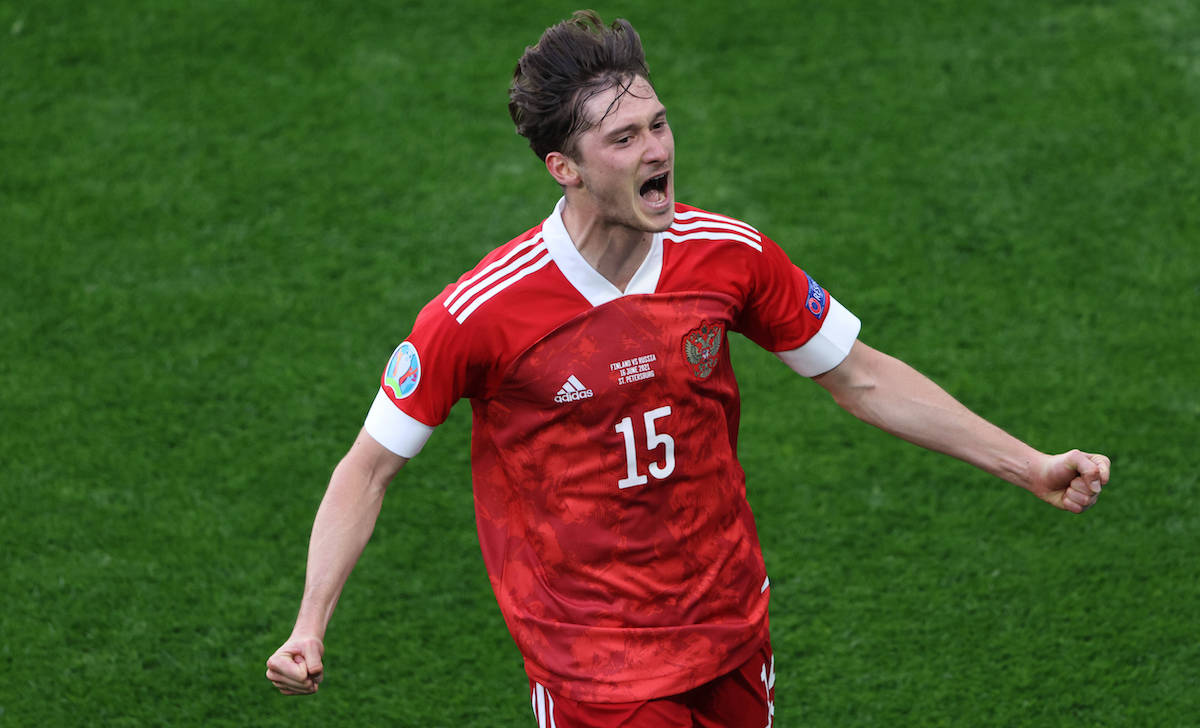 AC Milan have shown an interest in signing Aleksei Miranchuk from Atalanta and while the player is reportedly keen, his club are not.

Speaking on Sky Italia (via MilanNews), Luca Marchetti spoke about the situation Miranchuk and confirmed that Milan have asked for information on the Russia international and whether he would be available for a loan spell.

However, it is not an easy negotiation because Atalanta do not want to lose the player ahead of a season with multiple commitments. At this moment, the Bergamo club are not even opening to the idea of a permanent sale and a change in stance would be needed in the next few hours.

For his part, Miranchuk would be happy to join Milan and start a new adventure. The 25-year-old made 25 appearances for La Dea in Serie A last season and amassed 4 goals plus 2 assists, having signed in a deal from Lokomotiv Moscow.