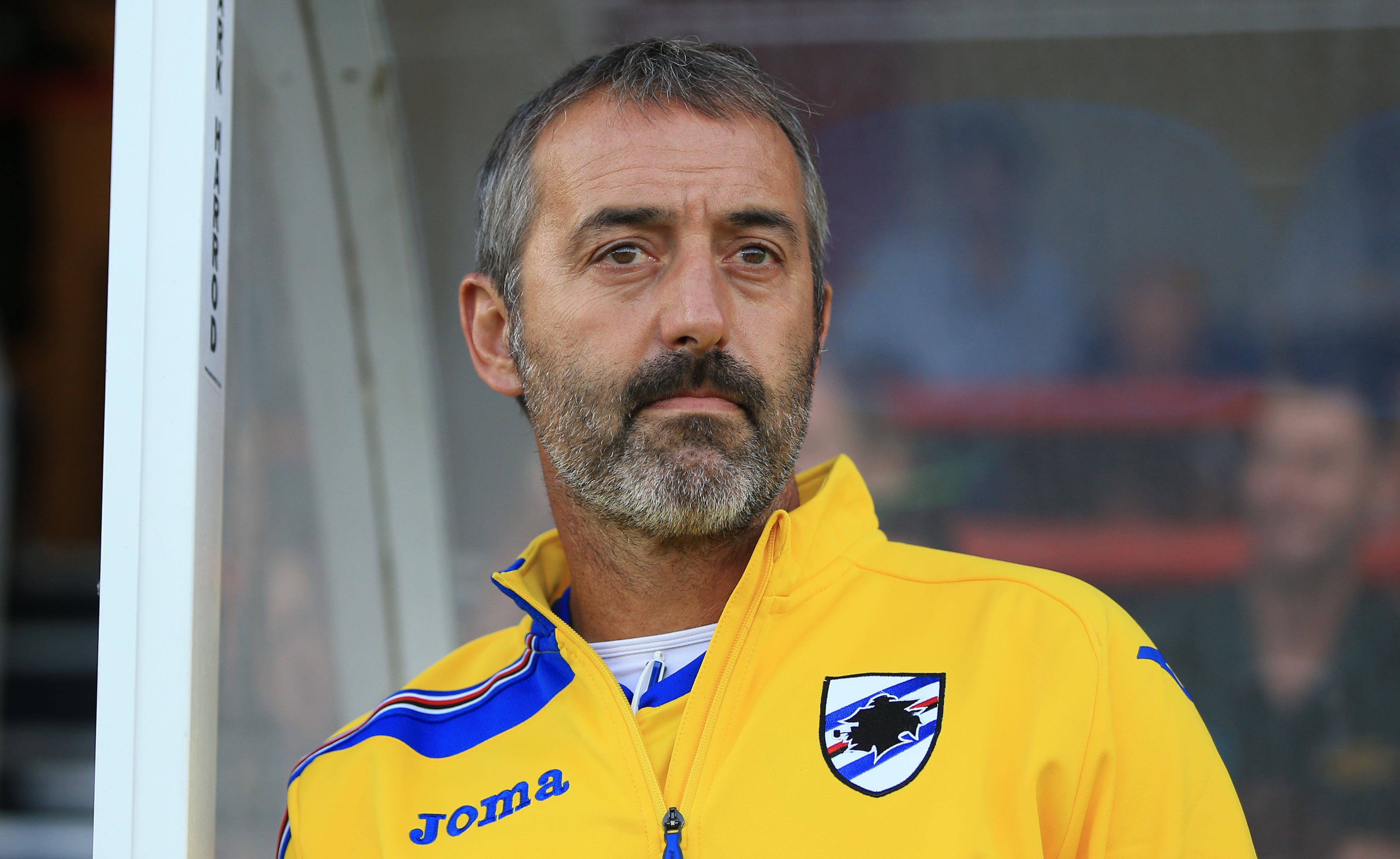 AC Milan are closing in on appointing Marco Giampaolo as their next manager with crucial talks planned for Monday, a report claims.

As were were the first to reveal, Giampaolo is the only name on which the Rossoneri have paid any attention to, initiating contacts already.

Indeed, the Switzerland-born coach is now widely tipped by multiple outlets to be the man who will take over from Gennaro Gattuso – who left his position as head coach last week.

Reports have suggested that Milan are waiting to formally announce that Paolo Maldini has taken a role as a director at the club before they move on to locking in Giampaolo.

Now, Sky Italia state that Giampaolo to Milan is not far from a done deal already, with a meeting planned which will define his future.

The tactician will sit down with Sampdoria president Massimo Ferrero on Monday to terminate his contract, despite comments from Ferrero during which he stated Milan had not yet contacted him.