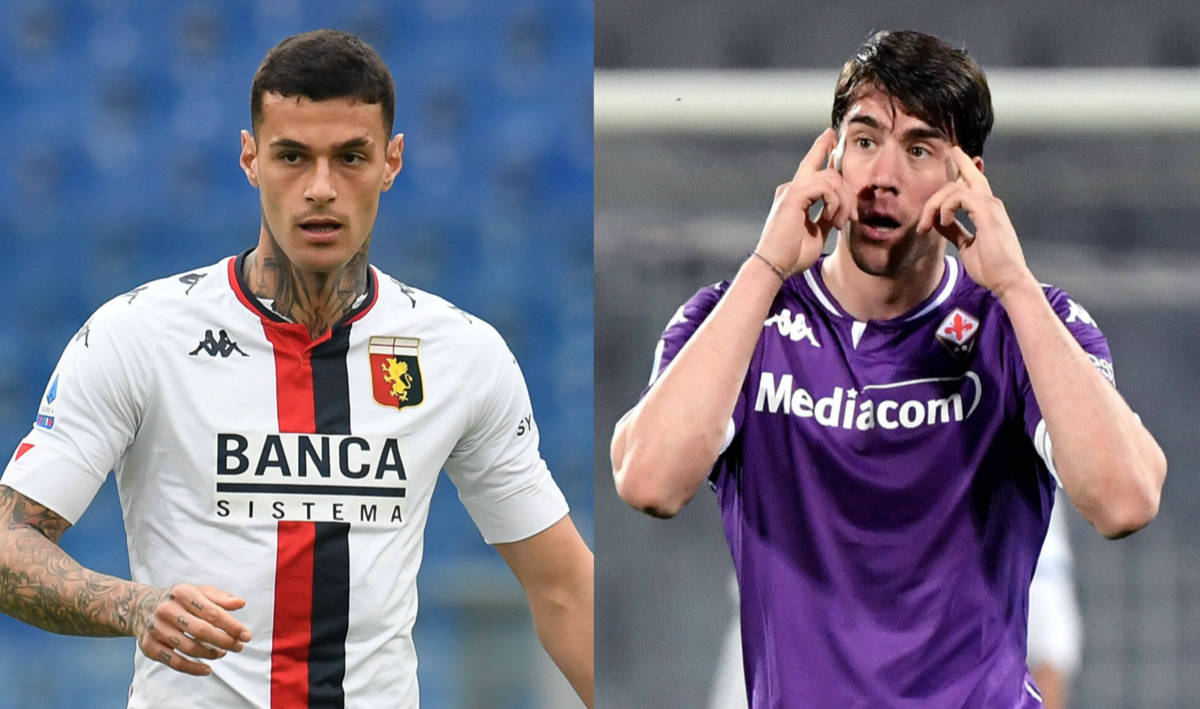 Sky: Scamacca and Vlahovic the prime names to compliment Ibrahimovic

AC Milan have their eyes on two young profiles who could become the new deputy to Zlatan Ibrahimovic, according to Peppe Di Stefano.

The journalist spoke to Sky Italia (via MilanNews) directly from Milanello and reported that Ibrahimovic will renew his contract for another season until June 2022, meaning he will almost certainly close his career at Milan given he will be nearly 41 years of age.

Then the attention will turn to a new striker that can come in and support the Swede, allowing him to better manage his workload. Di Stefano puts forward the names of Gianluca Scamacca (currently on loan at Genoa from Sassuolo) and Dusan Vlahovic as being complementary to Ibrahimovic.

Turning to Saturday, the reporter mentions that in place of Ibrahimovic – who has been given a one-match ban after his red card against Parma – Rafael Leao will probably be the starter over Mario Mandzukic up front.