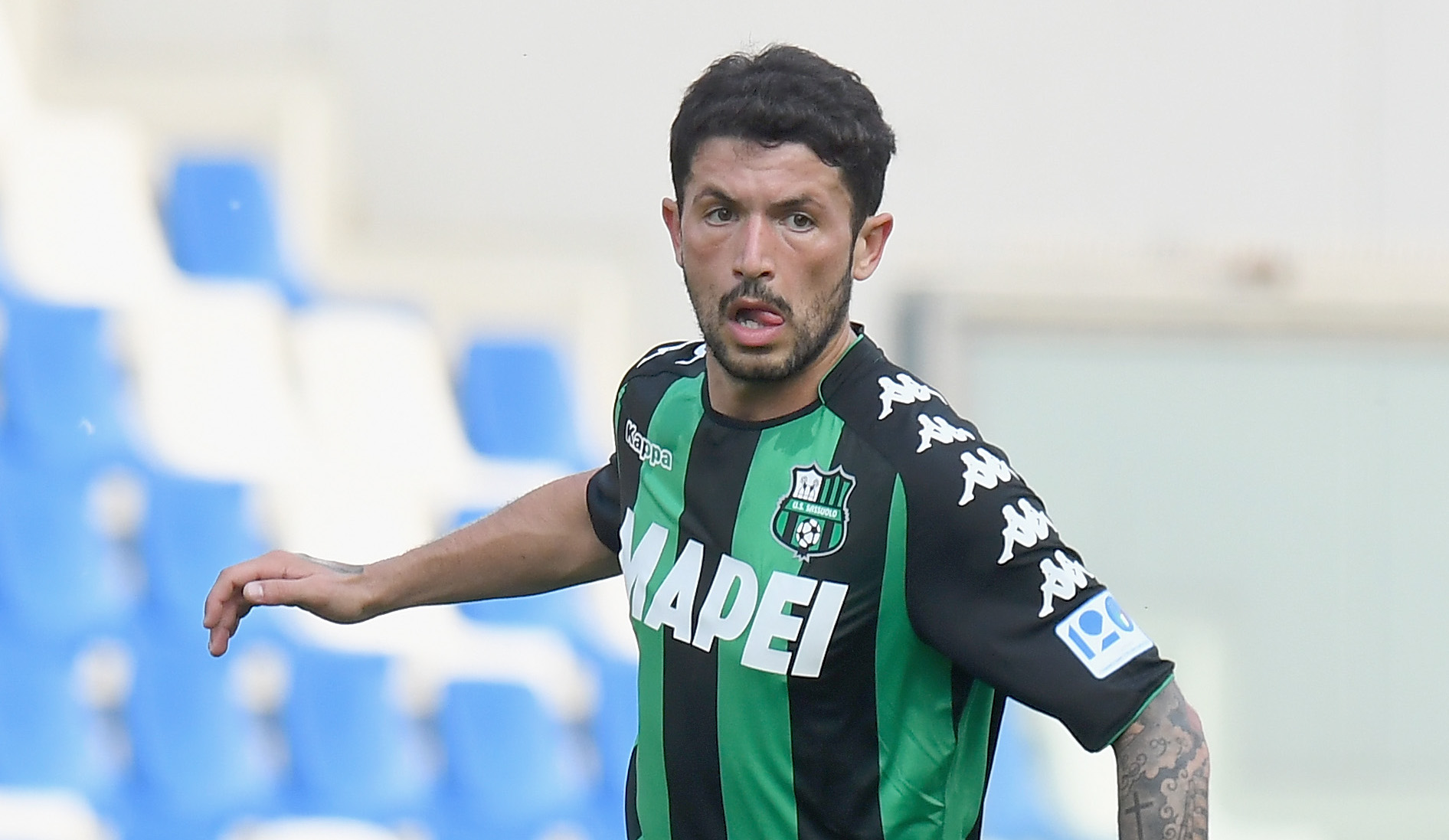 Stefano Sensi has been a man heavily linked with Milan this mercato. However, today there was a plot twist to the saga as he’s set to join Inter.

Sky are reporting that Sassoulo and Italy midfielder Stefano Sensi is set to join Inter. This after being heavily linked with Milan throughout the past six months.

Inter made a bid significantly bigger than Milan’s which persuaded Sassuolo to let him go. He will cost Inter €5m + option to buy him next summer for €22-25m. Milan offered a two year loan deal with obligation to buy for €15m.

The player was reported to have an agreement with Milan while the clubs were not there yet but it seems Inter have met the demands of Sassuolo.

As recently as yesterday Sensi was reported to have told a fan he wanted the move to Milan. Milan have been linked to a plethora of midfielders this summer and will now look towards other options.