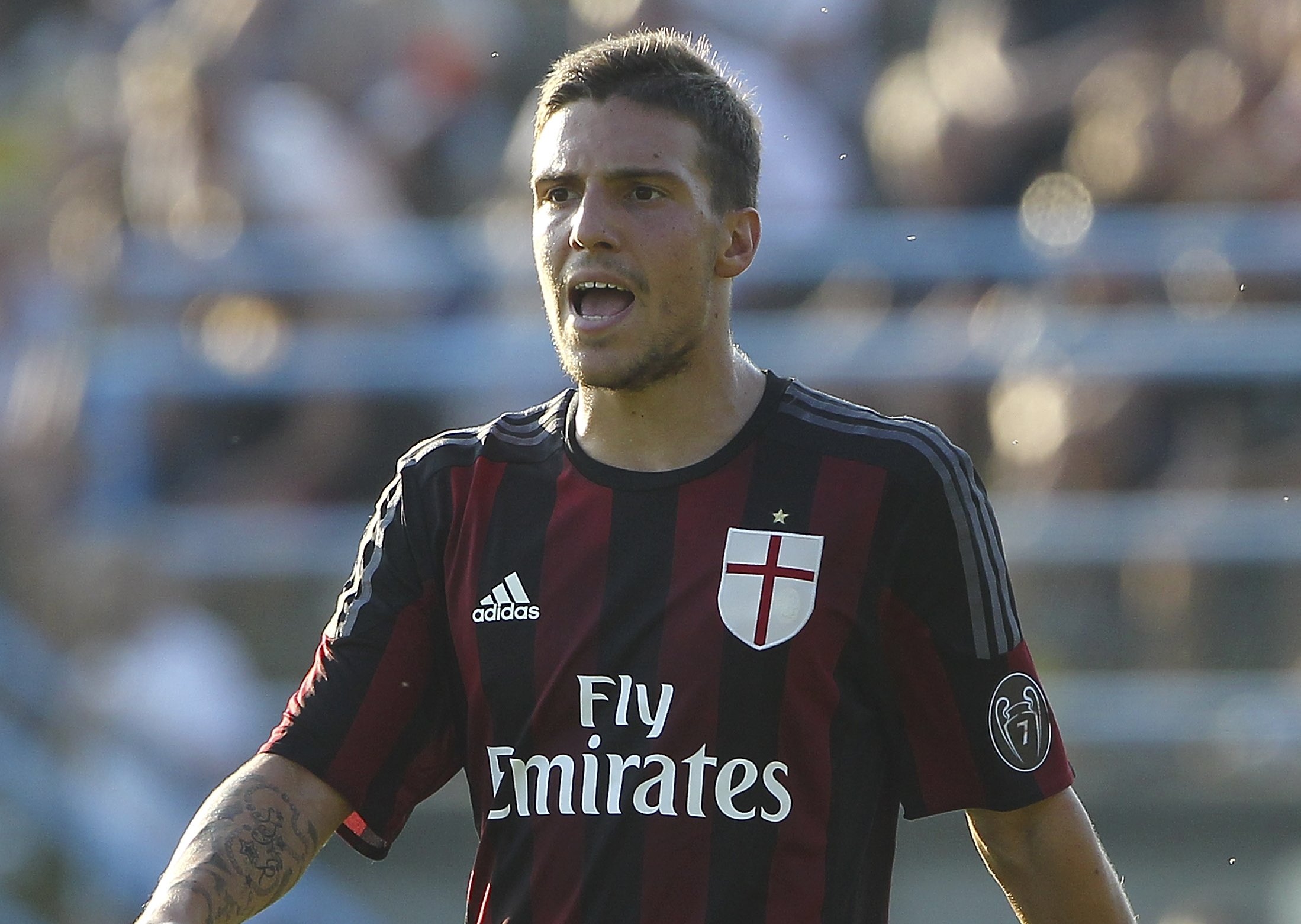 Sky: Simone Verdi has signed a four-year contract with Bologna

AC Milan will according to Sky Italia offload their youngster Simone Verdi, who is about to sign for Bologna, after spending last season on loan at Eibar and Carpi.

Mercato guru Gianluca Di Marzio reports that Verdi has signed a four-year deal with Bologna, after not managing to settle in at Milan. How much Bologna will pay the Rossoneri is still unknown, though it’s likely to be in the region of two million euros.