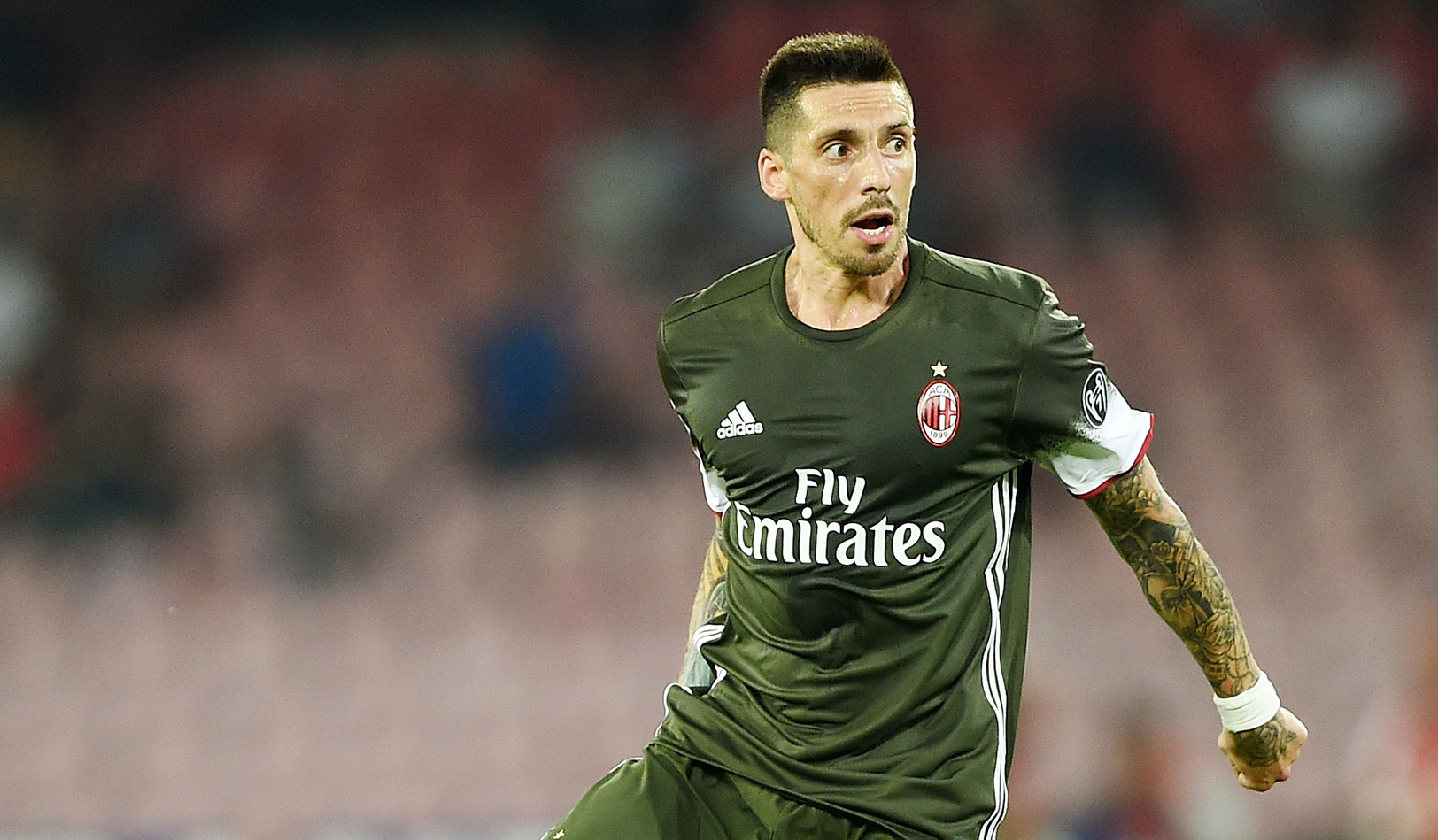 A move for Rossoneri midfielder José Sosa has been widely reported all summer.

After many failed attempts from Turkey, a move to Trabzonspor is now close after the Turkish side has increased their proposal to the player, according to Sky Sports Italia.

On Tuesday, reports emerged out of Italy that Milan midfielder José Sosa are aiming closer to a move to Turkey, according to Sky Sports Italia journalist Peppe Di Stefano.

After previously having offered a three-year contract worth €5million per year turned down from the player, Trabzonspor have now reportedly increased their contract proposal to an even better one. A proposal that’s, according to Di Stefano, is leaning towards green lighting a return to Turkey for Sosa.

A return have now become a concrete matter, after previous failed attempts from Turkey-based sides this summer. A move to Turkish side Trabzonspor would also see a reunion for Sosa with ex team-mate and Rossonero, Juraj Kucka.