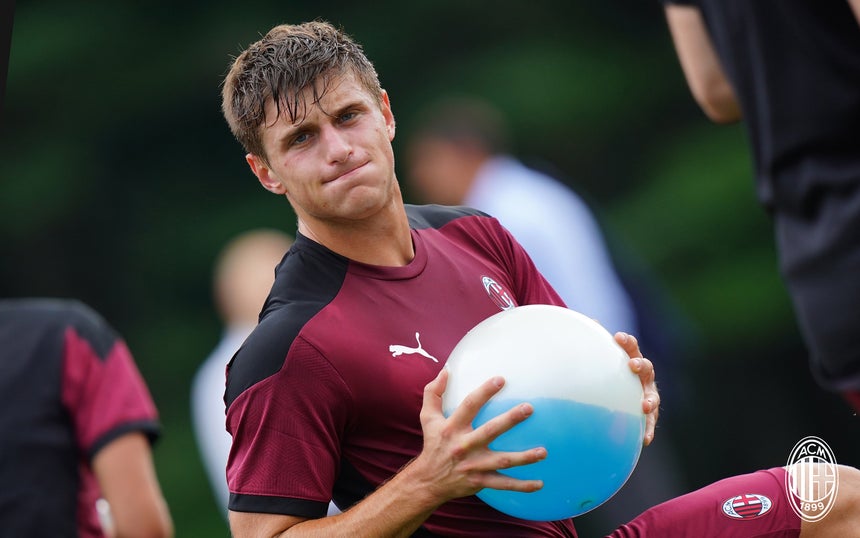 AC Milan are looking to send young striker Lorenzo Colombo on loan and interest has arrived from Serie B, according to a report.

Colombo is expected remain until Giroud and Rebic get back from their post-Euros holidays and then he will leave on loan to continue his growth, given that playing time could be hard to come by next season.

According to the latest from Sky (via MilanLive), clubs are continuing to express an interest in signing Colombo who is destined for a new experience in Serie B after the loan in January to Cremonese. The interest on the part of Brescia is known, but now it seems that talks are being held with SPAL who are also keen on the teenager.

The clubs are negotiating on the basis of what would be a dry loan deal – therefore with no option or obligation to buy – but before things can be closed Colombo must give his approval.