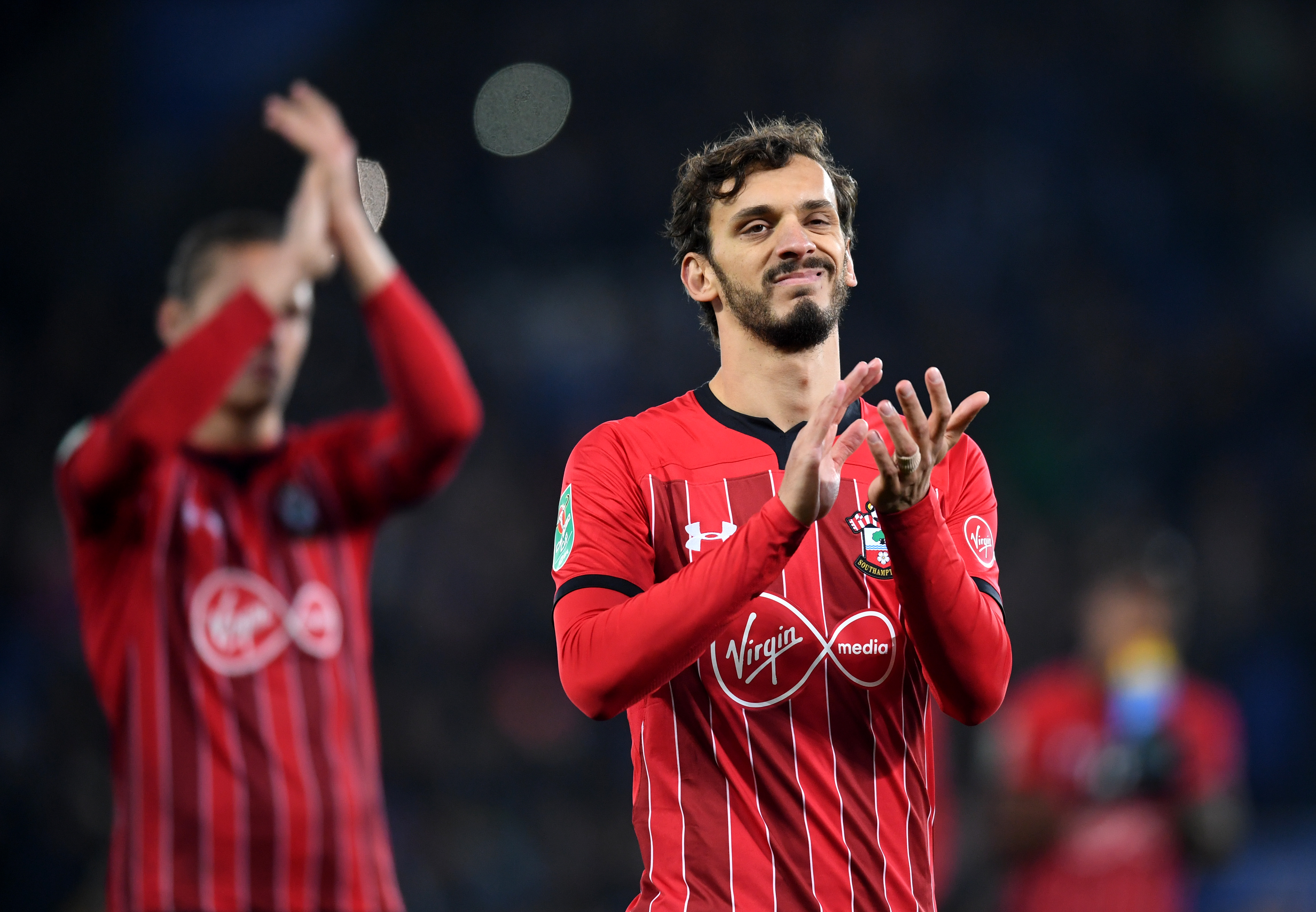 AC Milan are in talks over a possible deal for Southampton forward Manolo Gabbiadini, a report claims.

According to Sky Sports News in the UK, the Rossoneri are joined by Fiorentina and Real Betis in their pursuit of the Italian.

The report states that Gabbiadini has receives a concrete offer from at least one of the three clubs and is now assessing his next move, having struggled for game time so far under new Saints manager Ralph Hasenhuttl.

Sky Italia meanwhile claims that a return to the Marassi could be on the cards, with Sampdoria apparently leading the chase for his signature.