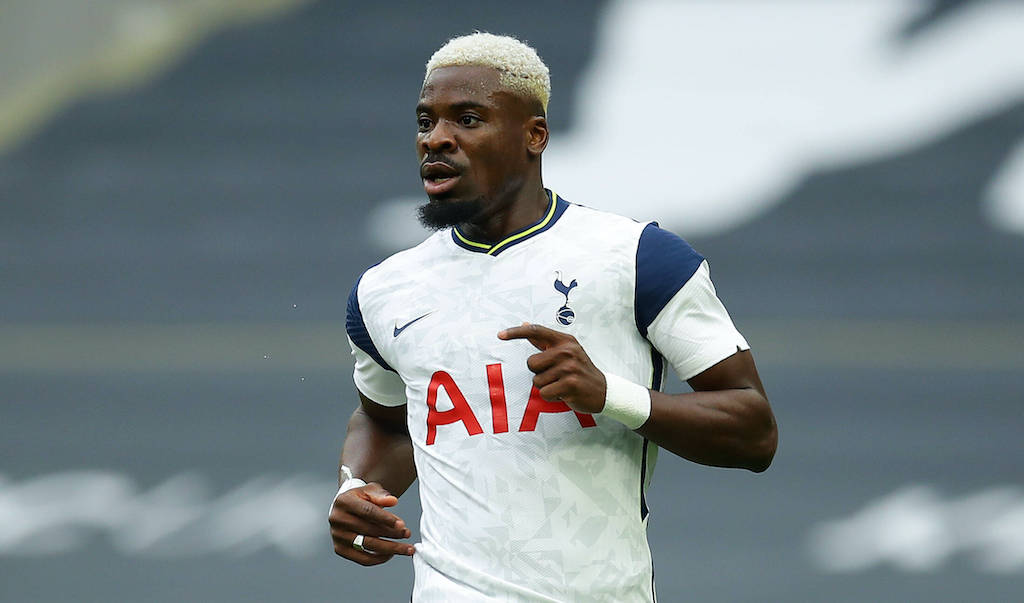 AC Milan and Spurs have stopped talking over defender Serge Aurier for the time being due to differences over his valuation, a report claims.

It has therefore been speculation that Milan will look to reinforce their back line after bolstering the midfield with the additions of Sandro Tonali and Brahim Diaz plus hopefully that of Tiemoue Bakayoko.

Serge Aurier is one of the players who has been repeatedly linked, but according to Sky Sports talks have stopped for the time being due to differences between Spurs and Milan on the valuation of the player.

Milan could come back in for Aurier later in the window, while Bayer Leverkusen are also interested in the defender.

This comes after La Gazzetta dello Sport (via MilanNews) reported this morning that PSV Eindhoven captain Denzel Dumfries is a target.