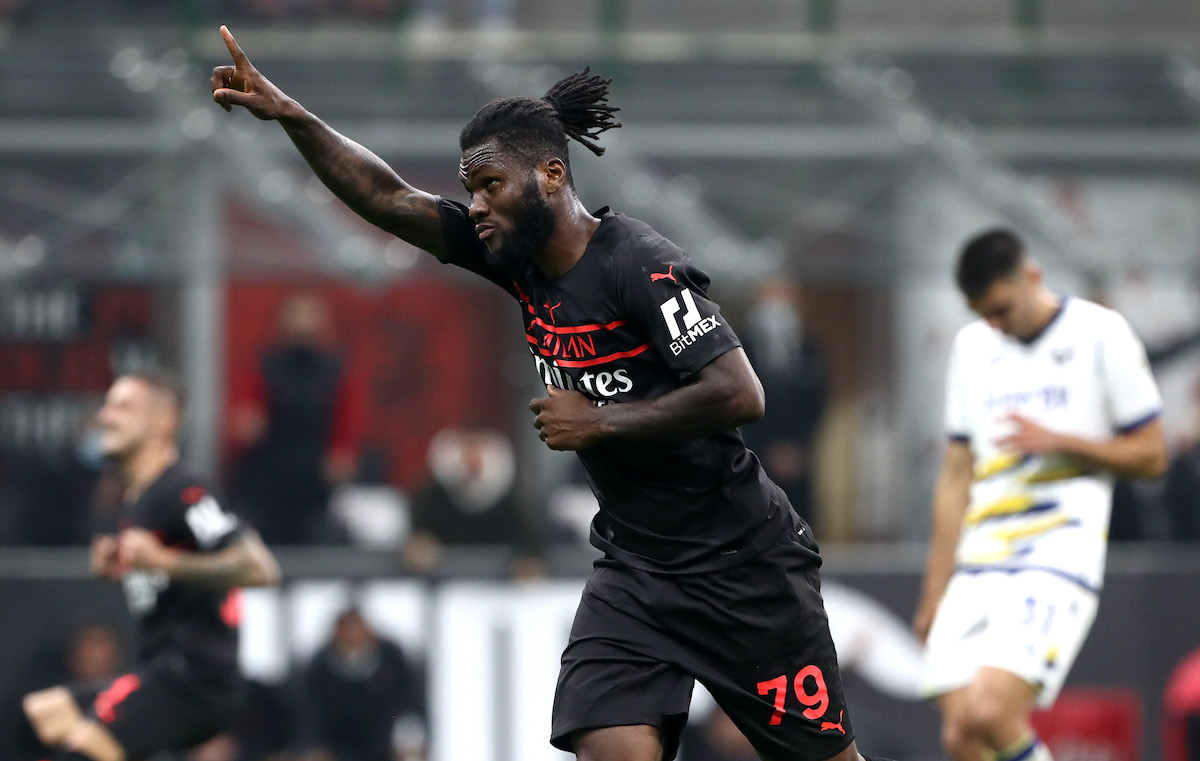 Di Marzio: Spurs boss Conte ‘has always liked’ Kessie but talk of signing is ‘too early’

It is too early to say that Spurs have a concrete interest in bringing in Franck Kessie after Antonio Conte’s appointment as head coach, it is claimed.

Gianluca Di Marzio spoke to Sky Italia (via MilanNews) about Tottenham’s possible interest in Kessie after Spurs made Conte official as their new boss. He confirmed that the Ivorian is a player that Conte ‘has always liked’ and also wanted at Inter when he was their manager.

His contract is about to expire which makes him an interesting market opportunity, but it is ‘too early’ to talk about Spurs being frontrunners to land the 24-year-old or even to say they are concretely interested in signing him.

There are no signs for a huge transfer market in January for Tottenham, Di Marzio adds, so Conte may have to mostly work with what he has until next summer when he will have a better chance to put his stamp on the squad.

READ MORE: Manica-Sportium outline their plans for a ‘beautiful and efficient’ new stadium for Milan and Inter