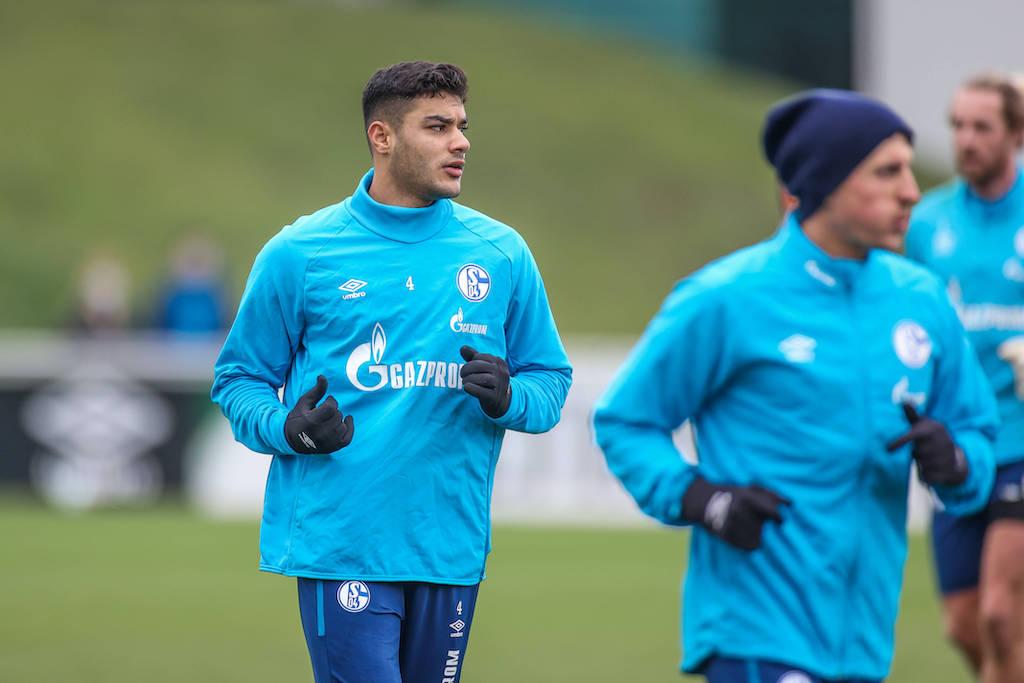 AC Milan now have competition from two Premier League sides in the race to land Schalke 04 star Ozan Kabak, according to a report.

Milan’s priority in January is to buy a new centre-back given that injuries have vastly depleted Stefano Pioli’s options while Léo Duarte and Mateo Musacchio are not considered part of the plans, and it seems that Mohamed Simakan is the number one target, though Kabak keeps being linked.

However, according to Sky Germany, Tottenham have joined Liveprool and Milan in showing an interest in the 20-year-old. Interestingly, the report reveals that the defender would prefer a move to the Premier League rather than Serie A if he did leave the Bundesliga.

This comes after journalist Ekrem Konur reported on Twitter that Milan have spoken to both Simakan and Kabak, and both players have communicated to their Milan management that they want to play for the club.