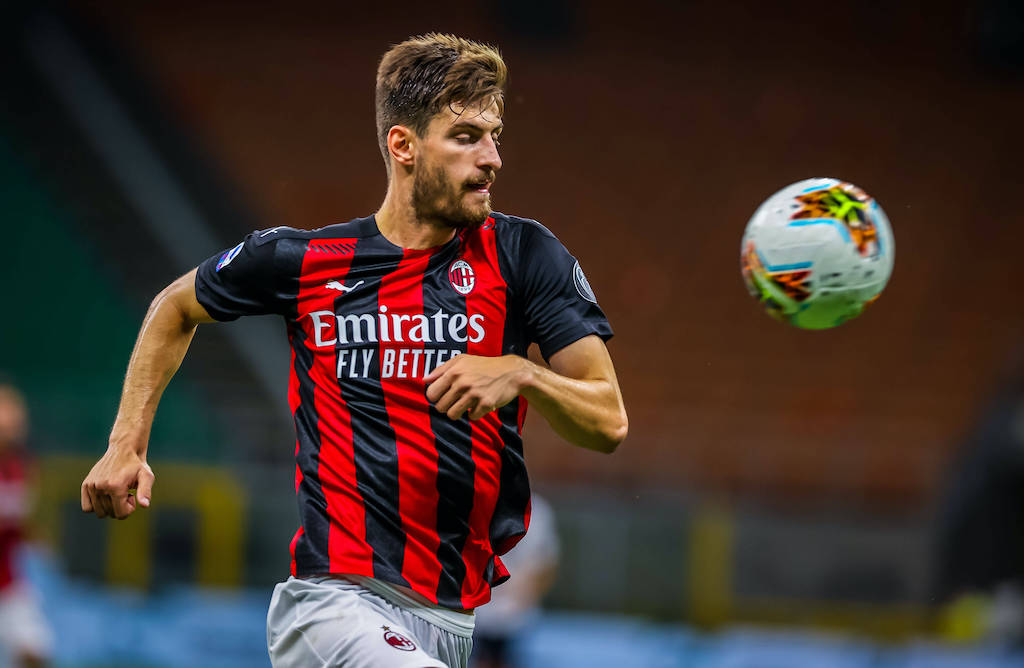 Sky: Test shows Gabbia has sustained collateral ligament strain – how long he will be out for

It seems as though AC Milan defender Matteo Gabbia has avoided a very serious injury to his knee, although further checks are needed.

Pioli was forced into an early change less than five minutes in last night when Matteo Gabbia went down after a challenge for a loose ball and he was unable to continue, meaning Pierre Kalulu came on for his Serie A debut.

According to what is being reported by Sky Italia (via MilanNews), Gabbia was subject to a medical test today which showed he has sustained a collateral ligament strain which keep him out for around a month.

However he will undergo further tests tomorrow as there is a worry that a fragment of the meniscus was also involved, with further information to follow on Tuesday after he has had more tests.

It is a blow for Milan that once again reinforces the need to go out and buy a centre-back in January.