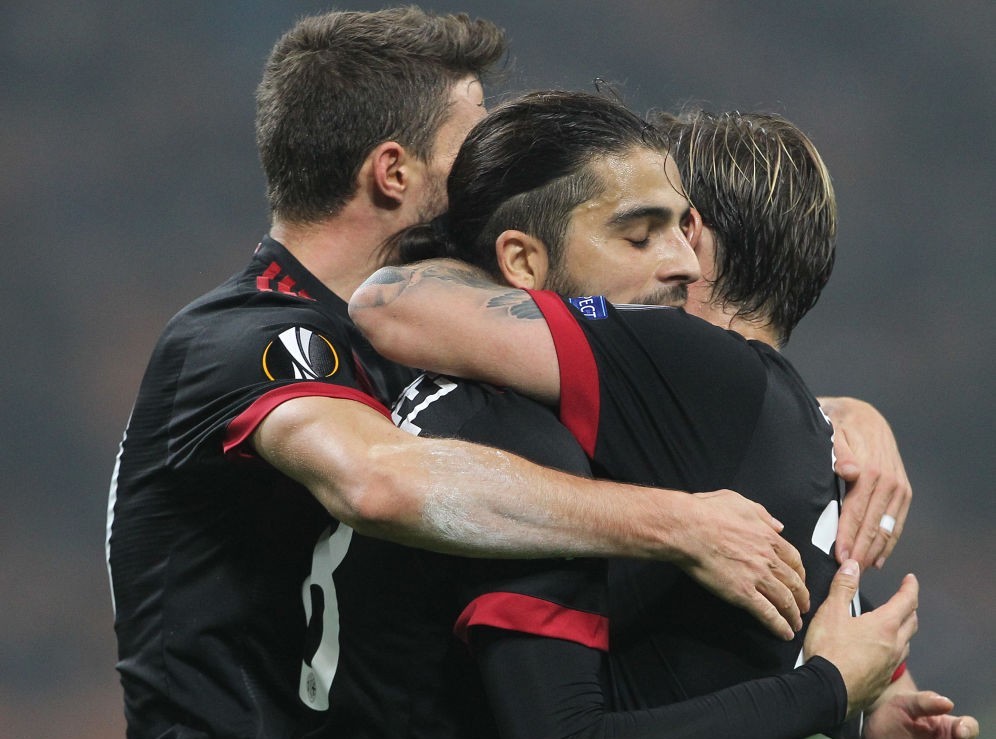 Two players are almost certain to leave AC Milan in the January transfer window, according to the latest reports from Sky Italia.

With the signing of Zlatan Ibrahimovic already sealed and Jean-Clair Todibo seemingly moving closer towards arrival, il Corriere della Sera (via MilanNews.it) claimed on Thursday morning that Milan are also working on the exit front in order settle the accounts.

According to Sky – as cited by Calciomercato.com – there are two players who are destined to leave Milan in the next month: full-back Ricardo Rodriguez and forward Fabio Borini.

Radio Rossonera’s Pietro Balzano Prota reported that Dutch side PSV Eindhoven have become the latest side to join the hunt for Rodriguez, with Napoli, Fenerbahce and Watford having all also been linked.

The Swiss international wants more playing time to ensure his spot for his country at the 2020 European Championships, having lost his place in the Milan starting XI to Theo Hernandez.

Meanwhile, a number of outlets have claimed that Fabio Borini is close to a move to Genoa, though Sampdoria have been mentioned as possible competition.