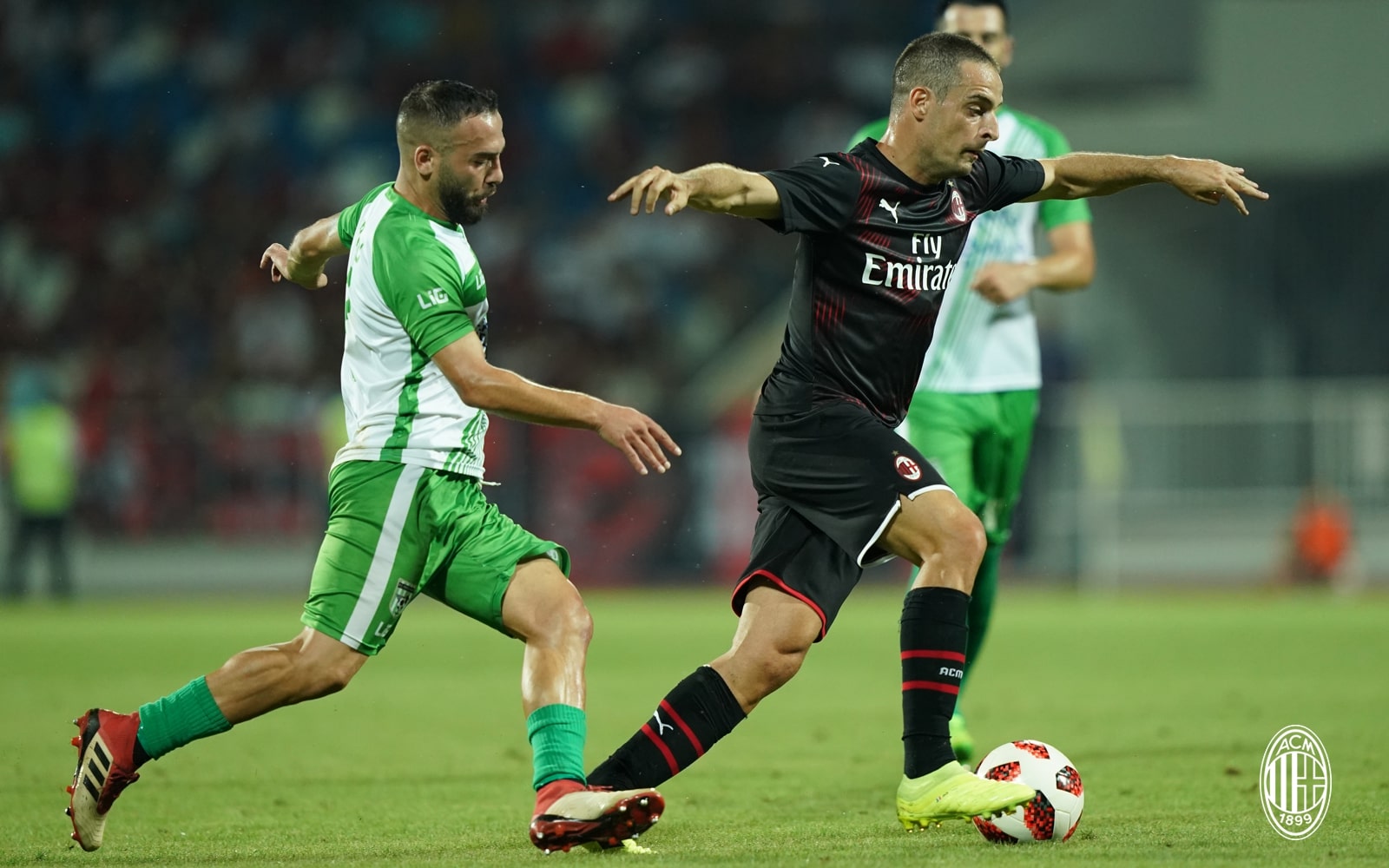 Sky: The latest on Bonaventura’s condition ahead of Verona clash

Jack Bonaventura is working hard to return to full fitness after recovering from his knee injury. However, the former Atalanta man doesn’t have 90 minutes in his legs, as reported by Sky Italia (via PianetaMilan) earlier this evening.

The midfielder has a great desire to return to the field after having been on the sidelines for months, the report states, but his current condition doesn’t allow him to play all of the 90 minutes.

With that said, the former Atalanta man will still be at Giampaolo’s disposal from the bench, the report continues, and he could be useful if needed in the game against Hellas Verona. The clash is scheduled for Sunday evening at the Bentegodi.

After picking up all three points against Brescia before the international break, Milan will be looking to get another win in the bag. Furthermore, the manager will have to convince the fans about his philosophy, after arriving from Sampdoria this summer.