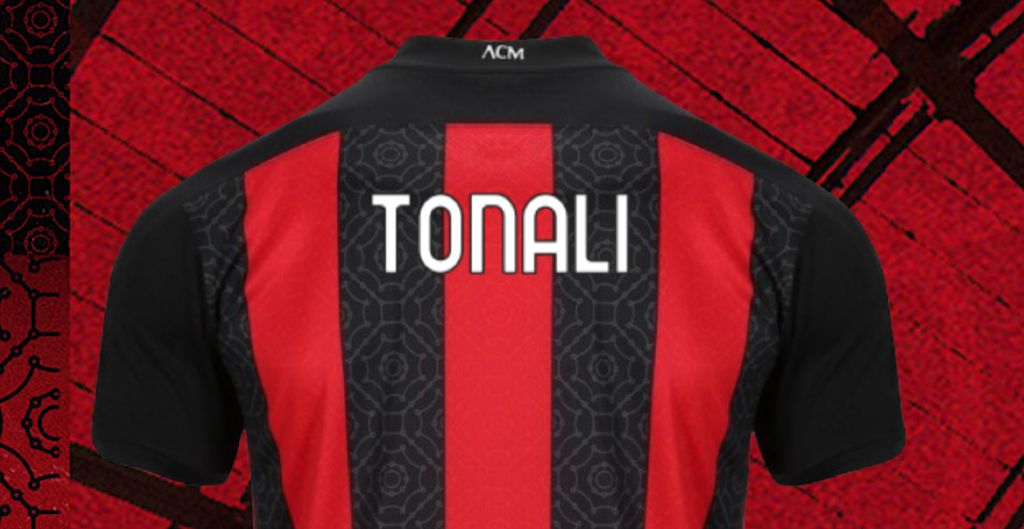 New signing Sandro Tonali is likely to take the number of his childhood icon Gennaro Gattuso at AC Milan, according to a report.

All that is missing is the official announcement after Milan swooped over the last few days to secure a deal for on of Italian football’s brightest young talents.

Sky Italia reporter Peppe Di Stefano (via MilanLive) confirmed on Wednesday night that Tonali will soon carry out his medical examinations and then there will be the official presentation.

Regarding the issue of shirt number, he admitted there is a conflict for Tonali, as the No.21 of the iconic Andrea Pirlo is now free as Zlatan Ibrahimovic has taken the 11, but the No.8 of his childhood hero Gattuso is vacant.

Di Stefano believes that Tonali will take the number eight shirt and embrace all the history and responsibility it brings. He also confirmed that Barcelona and Manchester United made higher offers but the player chose Milan, who will give him a five-year deal worth €2m net per season.