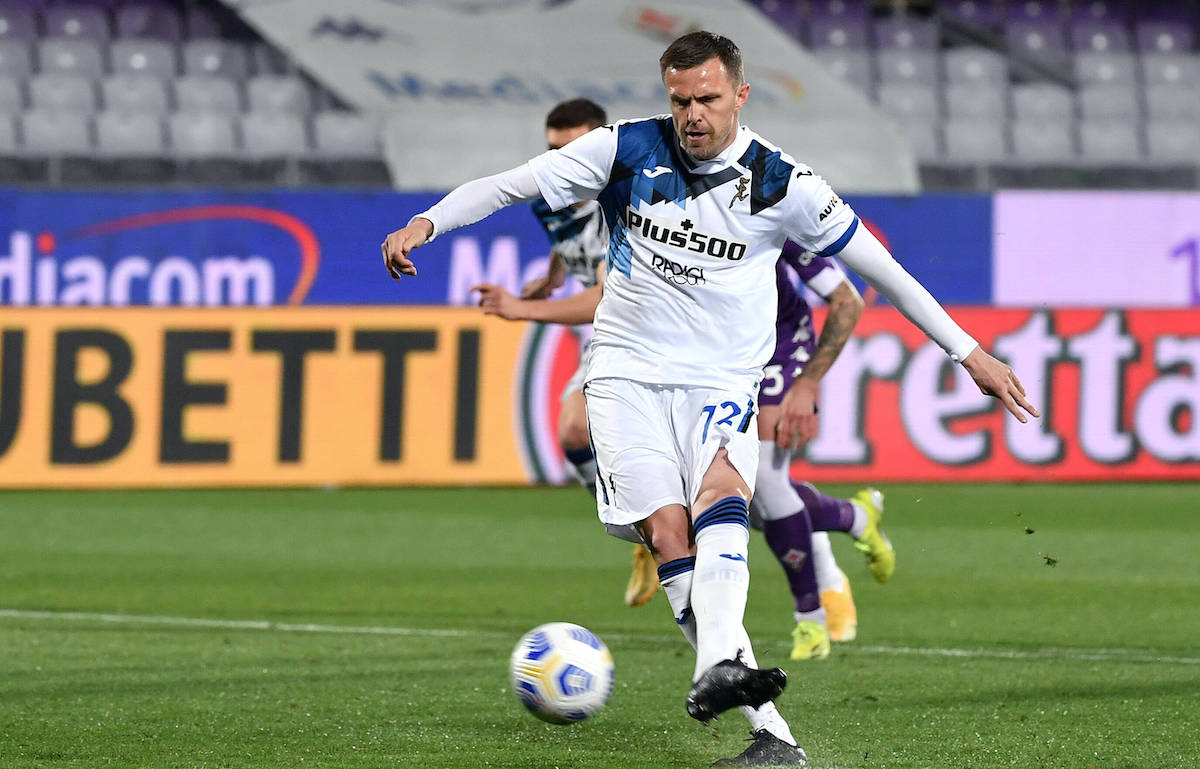 There has been a change in the situation surrounding Josip Ilicic as he could now end up staying with Atalanta, according to a report.

During a segment for Sky, Peppe Di Stefano (via MilanNews) reported that Atalanta head coach Gasperini held a meeting with Ilicic this morning to discuss his future. The coach expressed his desire to keep him at the club and to bet on him, while the player said he would more than willingly stay in Bergamo.

That is why the idea of Ilicic being a new signing for Milan has become less likely, even though the transfer market is unpredictable, but it does not change the strategy of the Rossoneri management as the Slovenia international was never a first choice target anyway.

Instead, Ilicic would have arrived only at the end of the transfer market and under certain conditions, while Milan continue to follow some profiles like Yacine Adli of Bordeaux.

READ MORE: Cagliari find breakthrough in talks over midfielder as Milan open to idea of loan