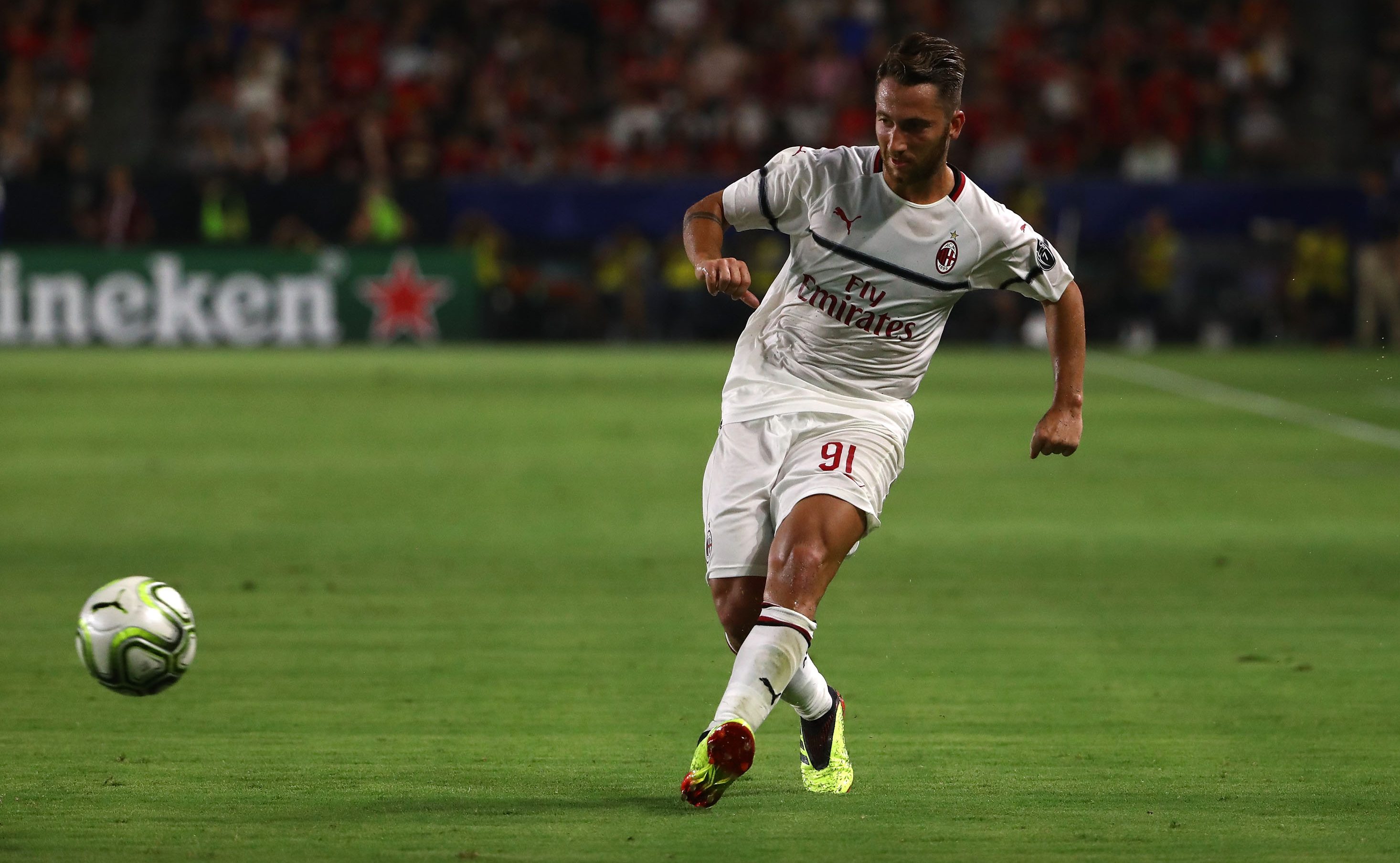 Udinese will use Tuesday night’s game at San Siro as a chance to talk with Andrea Bertolacci about a summer switch, a report claims.

Bertolacci is out of contract at the end of the season, and recent reports have suggested that he – as well as Jose Mauri and Riccardo Montolivo – will be allowed to walk away for free.

Now, Sky Italia‘s Peppe Di Stefano (via MilanNews) claims that Udinese will take the opportunity during Tuesday’s visit to Milan to discuss the midfielder’s future.

The Bianconeri are not alone in their interest though, as his former club Genoa are always willing to take him back, the report claims.

It is also claimed that the player refused to join Premier League side Fulham in January, due to the fact they are in the relegation zone.