It’s no secret that Milan are looking for a new right-back ahead of the upcoming season, seeing as Davide Calabria and Andrea Conti both have failed to impress. It seems they have identified the right man, but will face competition.

According to Sky UK, Bayer Leverkusen have joined the Rossoneri in their pursuit of Serge Aurier. The Tottenham defender still has two years left on his contract, at the age of 27, but could be allowed to leave if the right offer arrives.

The German side are, per the report, ‘showing an interest’ in Aurier but it seems Milan are ahead in the race. Just yesterday, Gazzetta dello Sport (via MilanNews) reported that an agreement has been reached on the economic side of the deal.

In other words, the Rossoneri seemingly remain in pole position and it remains to be seen if they will close the deal in the coming days. It should also be noted that they need to sell one of their current right-backs to make space for Aurier. 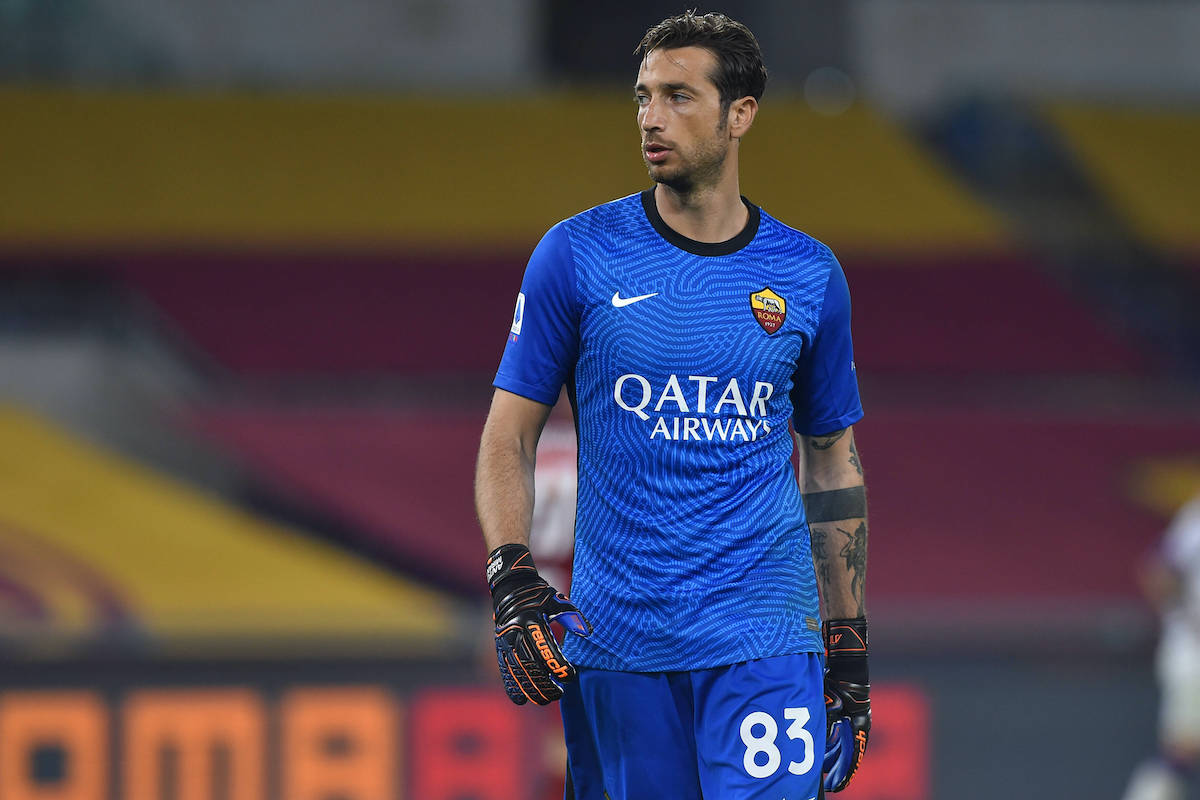 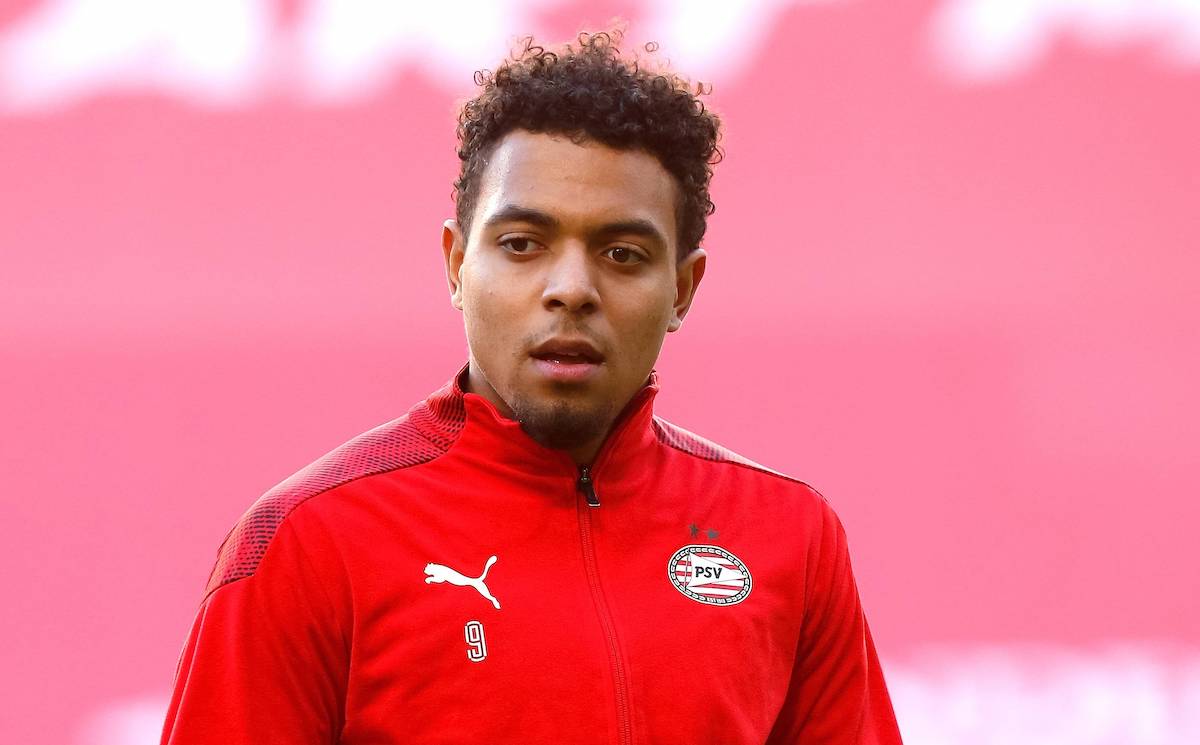 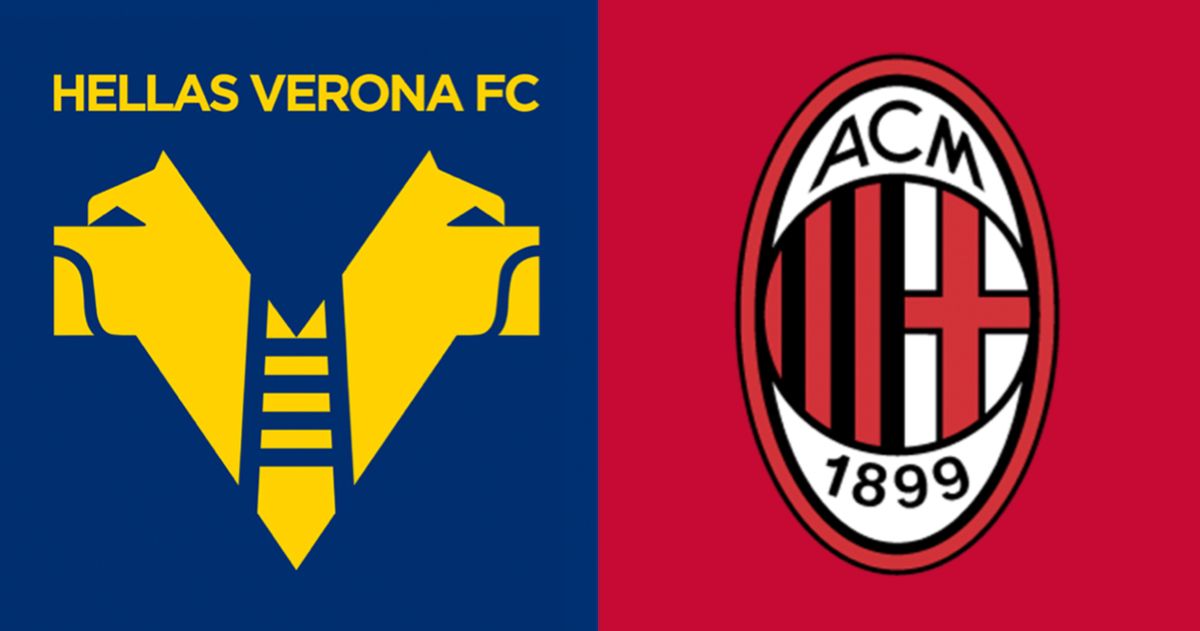 Excellent home form vs. formidable away form: All the key stats ahead of Hellas Verona vs. Milan
7 March 2021, 11:02
Serie A Standings