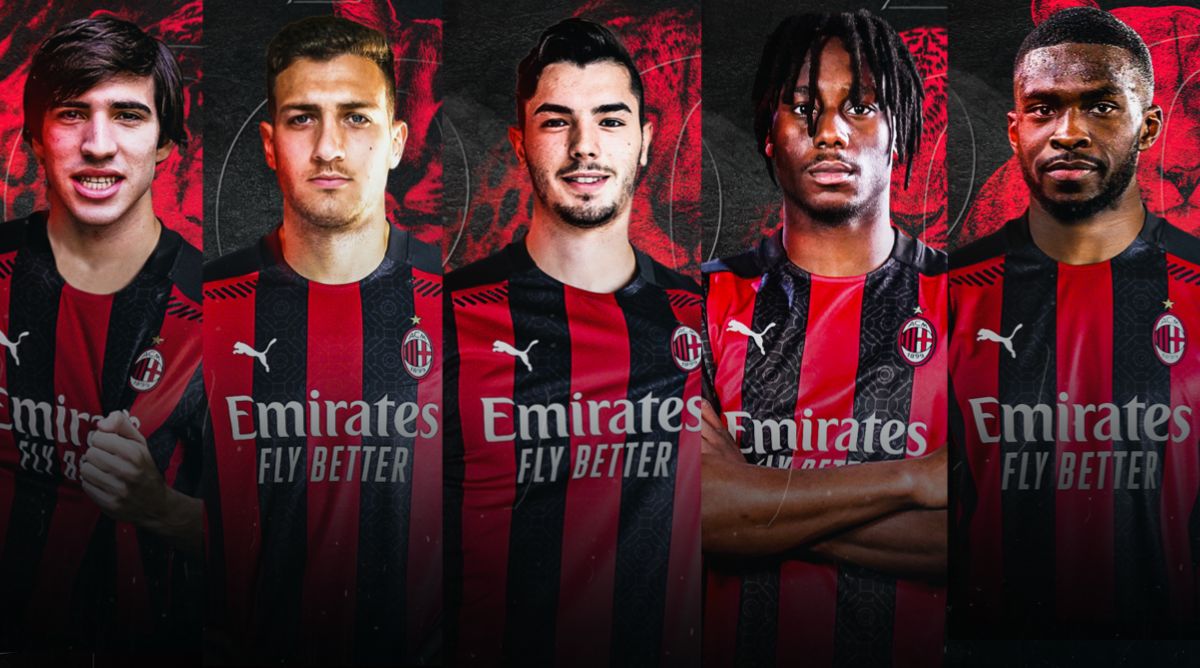 Sky: Update on Milan loanees – duo to sign for €43m plus latest on Brahim, Meite and Dalot

AC Milan have zero doubts about signing Fikayo Tomori and Sandro Tonali on a permanent basis, according to a report.

Speaking on Sky Italia (via MilanNews), journalist Manuele Baiocchini spoke about the situation of the players who are currently on loan at Milan. Despite the large amount of money collected from qualifying for the Champions League it will not be easy to simply buy all players outright, as per the journalist.

As for the situation regarding the future of Chelsea defender Fikayo Tomori, Milan’s intention is to buy the player permanently at the agreed amount of €28m, knowing the English club will not make discounts considering the season the centre-back has had. For Tonali, the remaining amount will be paid to make his move permanent too (€15m).

Regarding Souliho Meite some evaluations are being made before he returns to Torino as Milan also have the option to buy him outright too. The club’s desire with Brahim Diaz meanwhile is to extend the loan for another year, while Diogo Dalot appears set to return to Manchester United.