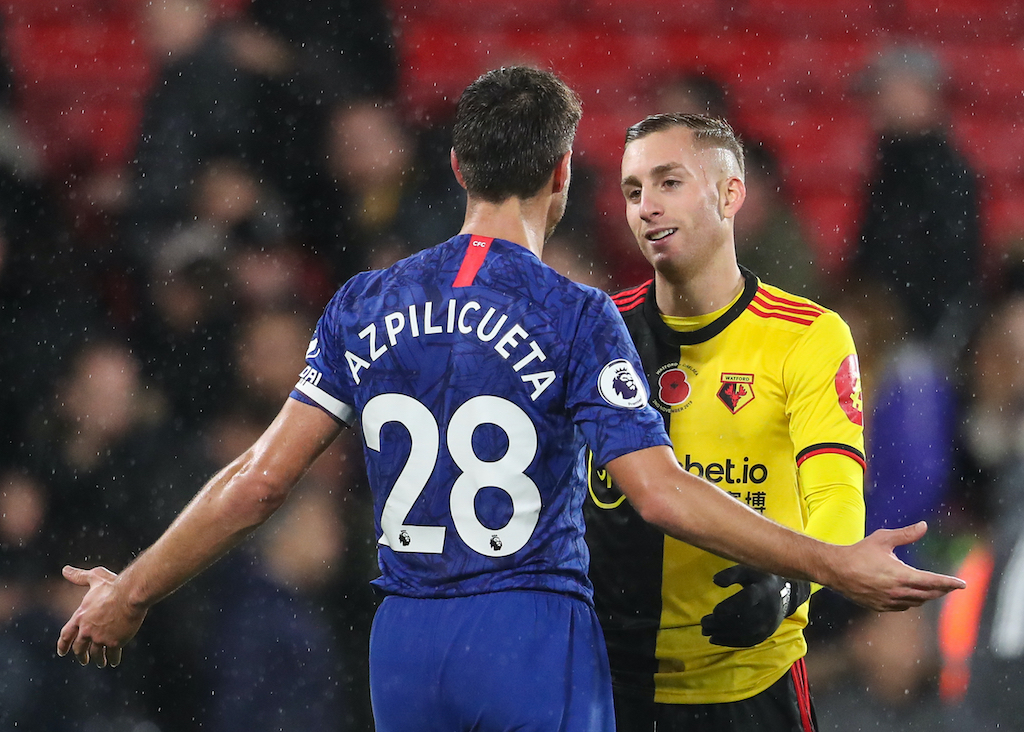 Gerard Deulofeu has sent messages to AC Milan that he would like to return to the club this summer, according to a report.

Deulofeu joined Milan from Everton in January of 2017 on a six-month loan deal making 18 appearances, scoring four goals and adding three assists. A number of outlets suggested that the deal could be made permanent, but his former club Barcelona swooped in and exercised their buy-back clause.

After struggling for opportunities at the Camp Nou, Deulofeu returned to the Premier League and joined Watford in January 2018, but since they have been relegated to the Championship he is now expected to leave.

According to what is being reported by Sky Italia journalist Gianluca Di Marzio (via MilanNews), Deulofeu is sending messages to Milan confirming that he wants to return.

The Rossoneri for now have not said no, but they want to understand first the other operations they must complete. Nonetheless, they remain vigilant regarding a possible return for the 26-year-old.

Meanwhile, Daniele Longo of Calciomercato.com also reports that Deulofeu wishes to secure a Rossoneri reunion and has asked his agent to probe the ground regarding a possible deal.

GdS: Milan probe the ground over potential replacements for Donnarumma – the names
16 April 2021, 10:15

MN: Milan happy after a season of adaptation for Tonali – permanent deal will be completed
16 April 2021, 10:00
Serie A Standings