Sky: Zlatan Ibrahimovic wants to stay at Milan but it will depend on two key things

Zlatan Ibrahimovic is happy to stay at AC Milan beyond June, it is claimed, but only if two key conditions are met.

Manuele Baiocchini of Sky Italia (via MilanLive) confirms that Ibra’s priority is to stay with the Rossoneri. It would depend solely on him, and he would have to continue to be a protagonist.

Moreover, the journalist has confirmed that back in December the Swede would have signed for more than just the six months agreed, but it was Milan who wanted to protect themselves by  inserting a possible option.

The whole thing will now depend strictly on two factors. Ibrahimovic on the one hand will continue if he is still at the centre of the Milan project, and on the other he will do it if next year there should be a Milan stronger than the current one. But without these two factors he will not continue.

If Elliott Management were to build a stronger and more competitive team for next season, Ibrahimovic would not back down. The ball then passes into the hands of the owners, who are bound by Financial Fair Play and a budget in the red. 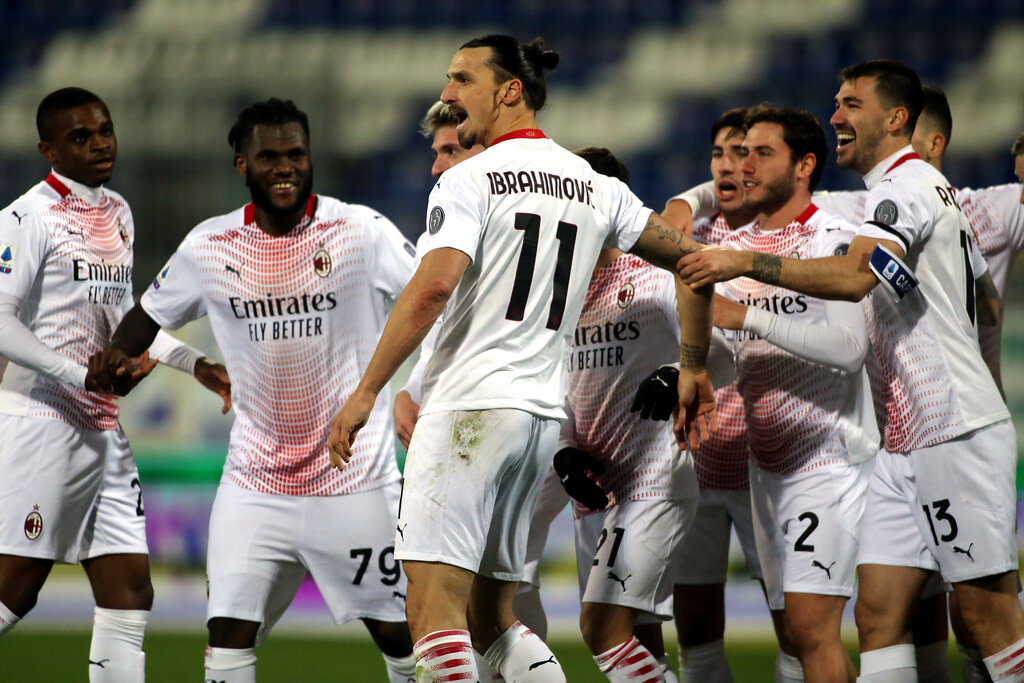