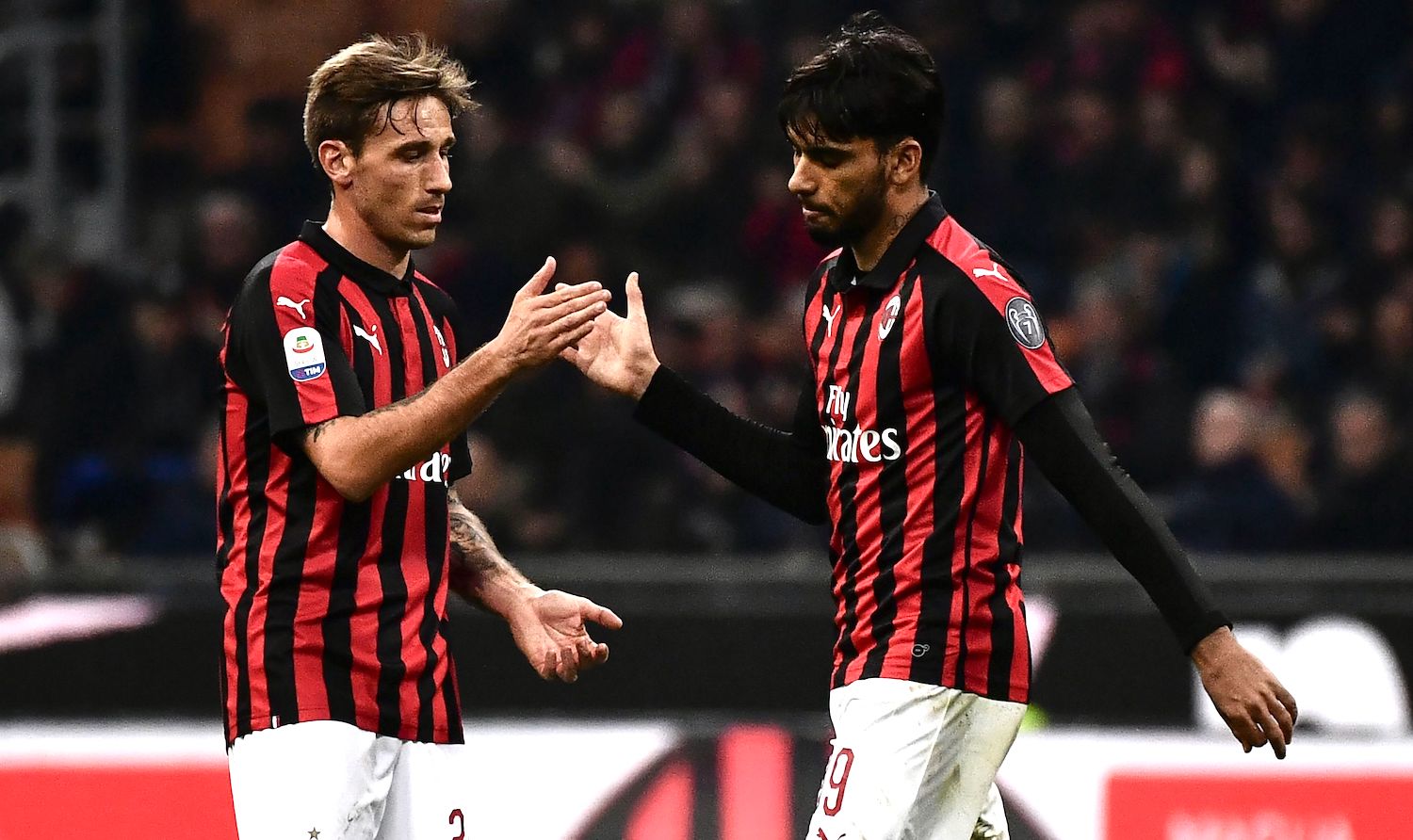 With the opening game of the season just over a week away, there are still a few question marks surrounding the Rossoneri squad and what the starting XI might be for the game against Udinese.

One of the points of debate is who will start in the regista position. Ismael Bennacer is expected to be the holder moving forward, but De Grandis believes Biglia could be the go-to for the trip to Udine.

“I would not be surprised if Biglia was started, with Bennacer eventually to play in that position,” he said.

On the mercato, he added: “A logical market, but also revolutionary in some ways.

“There is greater speed in the middle of the field, but it is still a team to be discovered. Theo Hernandez had a good debut, showing exuberance, but he immediately got injured.”

Lucas Paqueta’s position is still being debated despite indications from Marco Giampaolo that he is considered as a mezz’ala.

“In my opinion, Paquetá will play as a midfielder because he is a technical player, but he does not have that change of pace that usually the players that Giampaolo uses in that position [trequartista] have.

“Once Bonaventura has completely returned from the long injury, Paquetá could play as a playmaker when Calhanoglu or Bonaventura are in the midfield, but I think the mezz’ala is his role.

“In addition, Giampaolo’s playmaker is a player who also goes a lot to score and score and maybe Suso and Bonaventura can guarantee more goals from that position.” 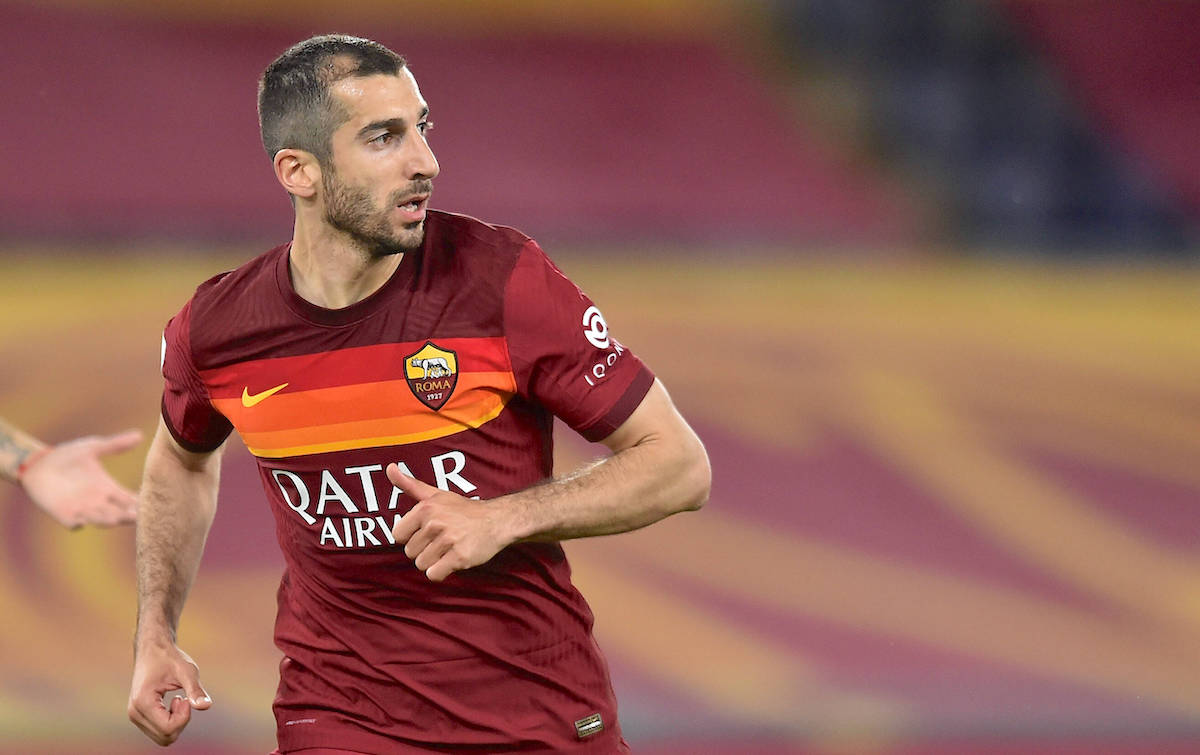