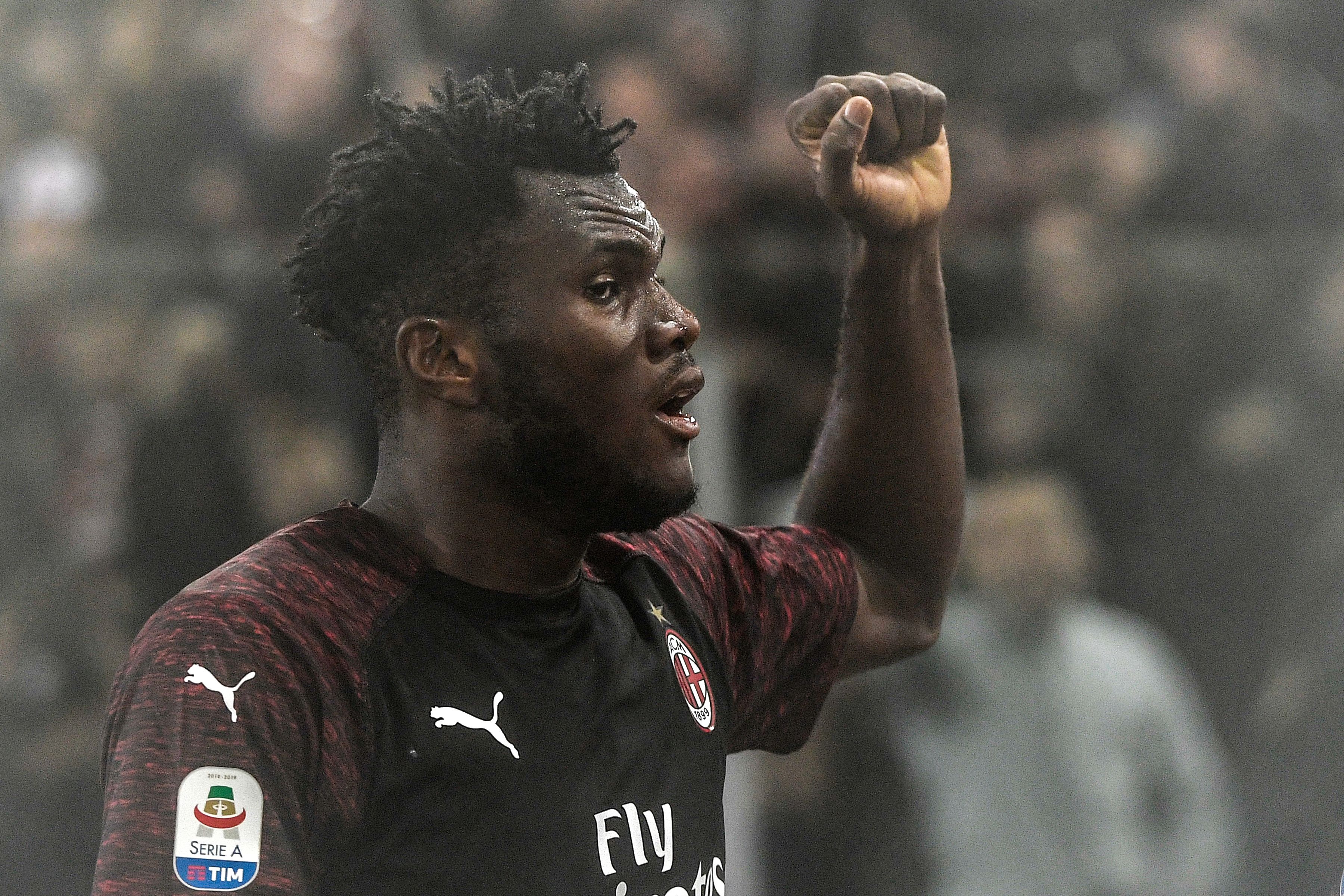 There was a new meeting at Casa Milan on Thursday between Franck Kessié, his agent and the AC Milan leadership – SempreMilan’s Vito Angele has revealed.

On the agenda was the issuing of a fine after the dispute between the Ivorian and team-mate Lucas Biglia in the derby.

In the end, Milan handed the player with a symbolic fine, but the player will be available for selection against Sampdoria.

Among other things, a contract adjustment is on the horizon for the former Atalanta man, who could see his salary increase from €2million-a-year to €3m. However, those talks have been postponed until the summer.