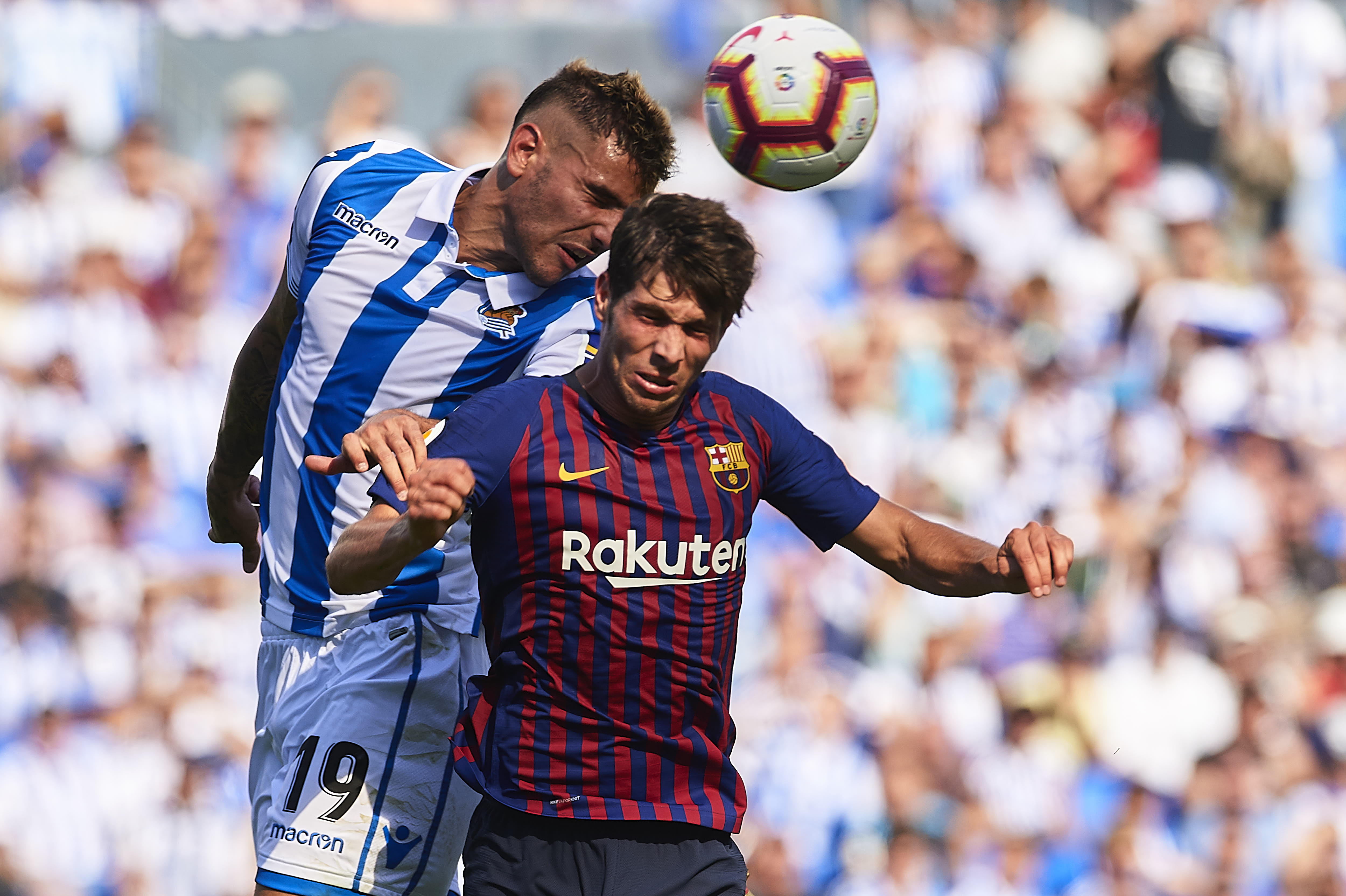 AC Milan have made an offer to Real Madrid for defender Theo Hernandez, according to information we have learned.

Milan have spent the weekend working on the mercato and as reported by El Chiringuito TV, a meeting between Paolo Maldini and Theo Hernandez was held in Ibiza.

The Real Madrid owned left-back spent last season on loan at Real Sociedad ranks and, along with another Rossoneri target in Dani Ceballos, has been put on the transfer list by Zidane.

The arrival of Ferland Mendy from Lyon has pushed Hernandez closer to the exit door, and SempreMilan.com can reveal that Milan have placed an offer of a season-long loan with a right of redemption set at €15-18 million.

For now the player, in order to spend another season out on loan, would like guarantees tied to the obligation to buy.

With the probable arrival of Hernandez, the permanence of Ricardo Rodriguez at San Siro will no longer be taken for granted.

Milan also held talks with Real Madrid for Ceballos, who is believed to be a major target for the midfield, while an improved bid will be made for Jordan Veretout.