Here we are again, two years later. The rumours that link Gigio Donnarumma with an AC Milan exit are back. In fact, there is concrete interest from PSG to try, two years later, to bring the goalkeeper to France.

The interest, which took off once Leonardo left the Rossoneri for the French side, will certainly test Milan. Recent rumours suggest that Maldini and Boban only value the player at €50m, given that his contract expires in two years.

However, according to what has been learned from SemperMilan.com, the will of Gigio hasn’t changed after two years: he wants to remain with the San Siro side. Furthermore, the Rossoneri aren’t interested in including Areola in the deal.

Should Milan decide to sell, then it will only be for cash, in order to generate a good plusvalenza. It remains to be seen what PSG’s first offer will be like. 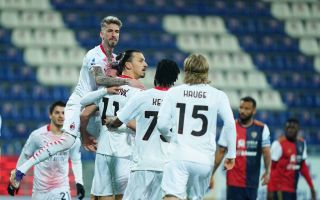 Ibra untamed and a streak equalled: All the key stats from Milan’s win over Cagliari
19 January 2021, 17:56 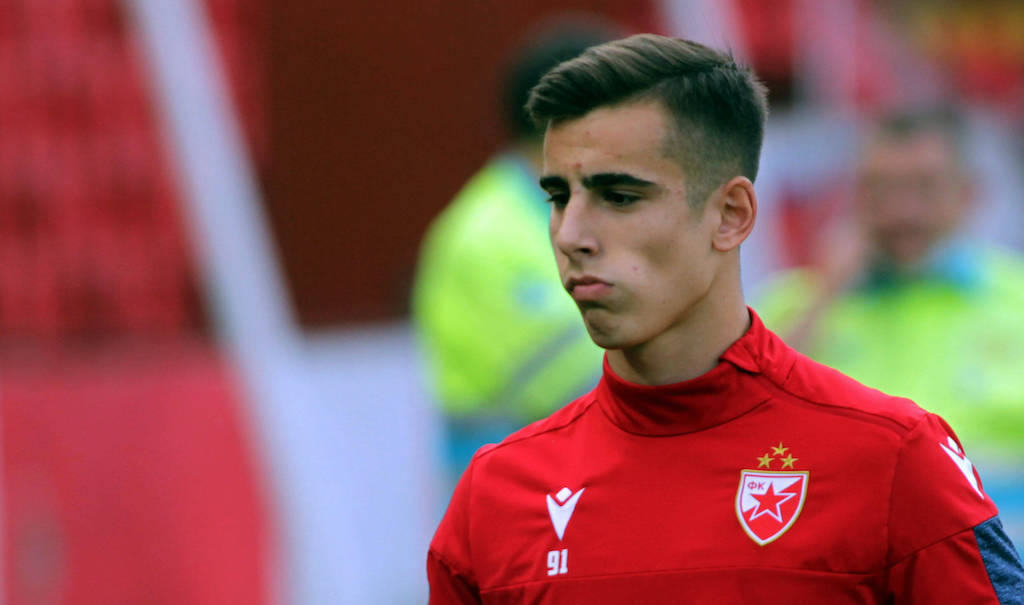 From Serbia: Milan and Inter eye Red Star playmaker who admits he has a decision to make
19 January 2021, 17:27 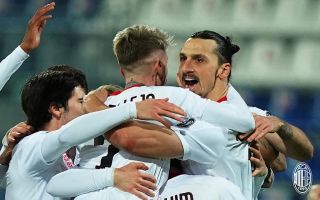