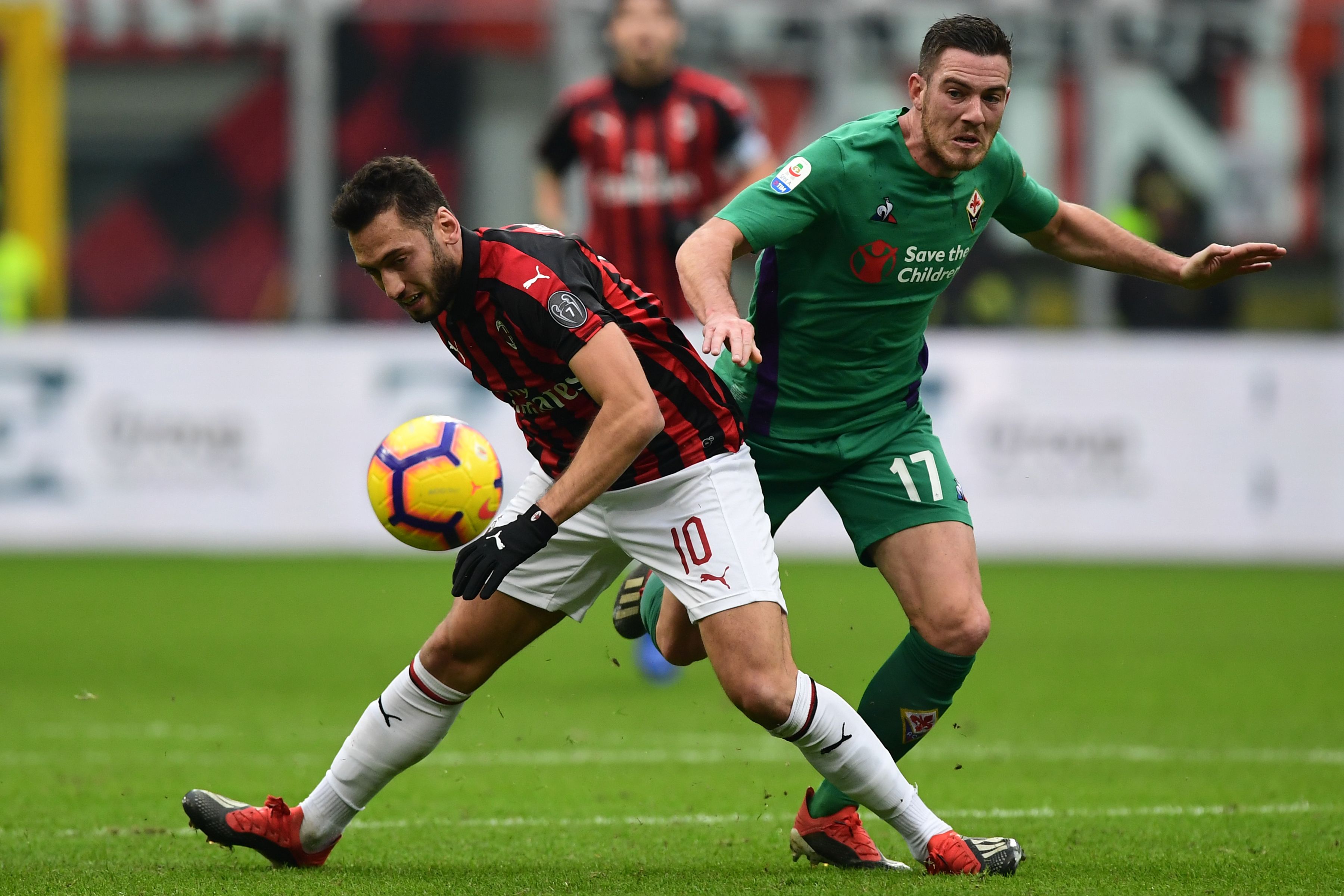 SM: AC Milan to raise their offer for Veretout; the details

The name of Stefano Sensi has seemingly been crossed of Milan’s wish list, with the player set to join Inter this summer. However, the Rossoneri are wasting no time finding another midfielder.

In fact, most tracks point towards Jordan Veretout. Milan have already received the approval of the Fiorentina man, even though they will have to battle it out with Napoli and Roma.

However, Elliott have no plans of participating in any auctions, thus wanting to close the deals once and for all. For Veretout, Milan have already offered €18m plus bonuses, though it was turned down.

As learned by SempreMilan.com, the Rossoneri will raise their offer in the next few hours. A new meeting between the parties will most likely take place on Monday at Casa Milan, of course.