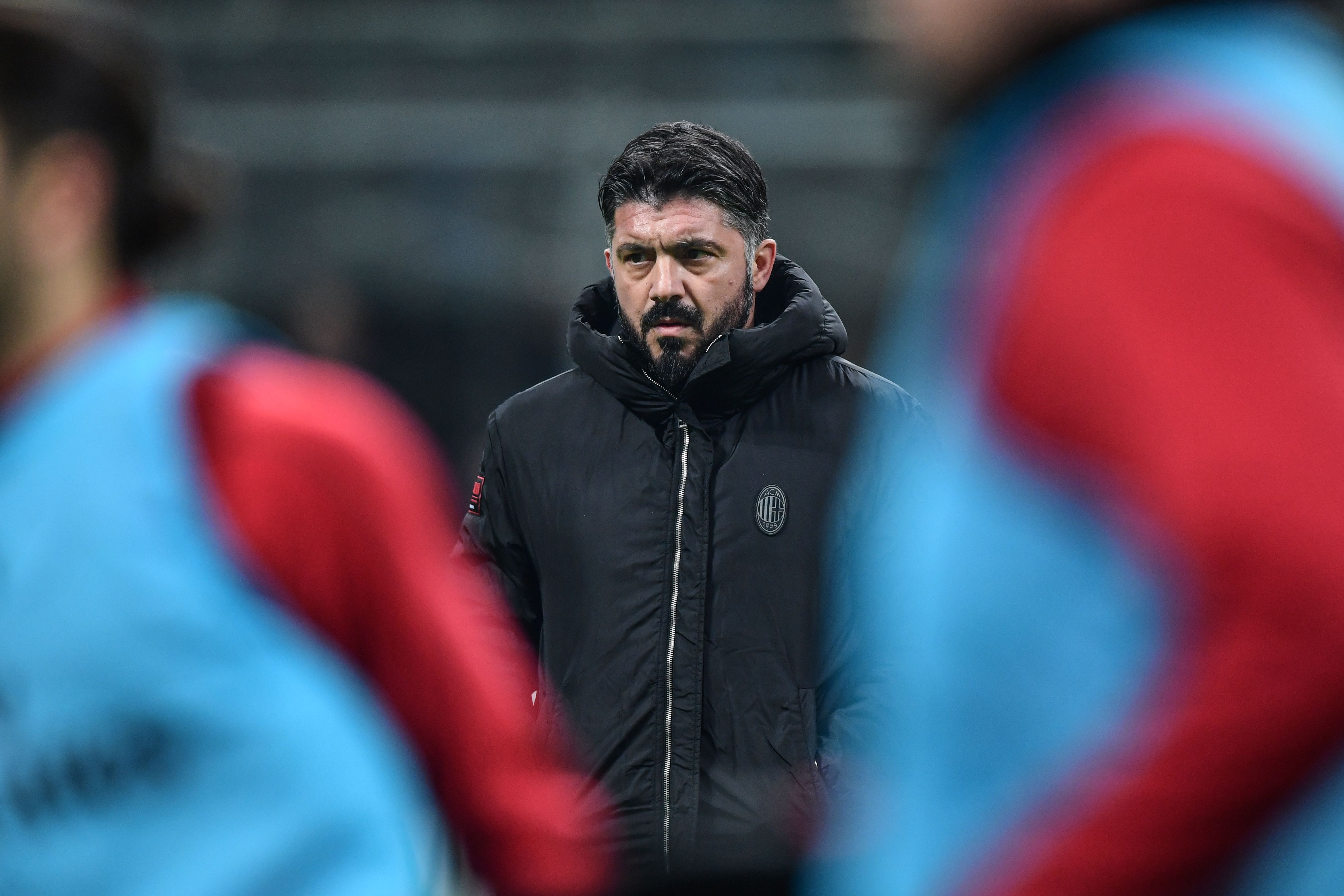 AC Milan are not happy with their manager Gennaro Gattuso. In addition to poor results, the 41-year-old reportedly met with super-agent Jorge Mendes to discuss his future, which the management didn’t appreciate.

Reports suggest that Gattuso had a meeting with the Portuguese agent, who happens to be a very good friend of Rino. However, during the meeting, a future move to Newcastle was reportedly discussed.

As learned by SempreMilan.com’s Vito Angele, this wasn’t taken lightly by the Milan management, as the news upset the directors. Taking the poor results into account as well, the relationship between Gattuso and the management certainly has been better.

In any case, the manager’s future is destined to be away from San Siro, with or without Champions League qualification. Therefore, it makes sense for him to look at possible opportunities, though the timing of the meeting certainly could’ve been better.

READ MORE: Official: Calabria to miss rest of the season due to leg injury