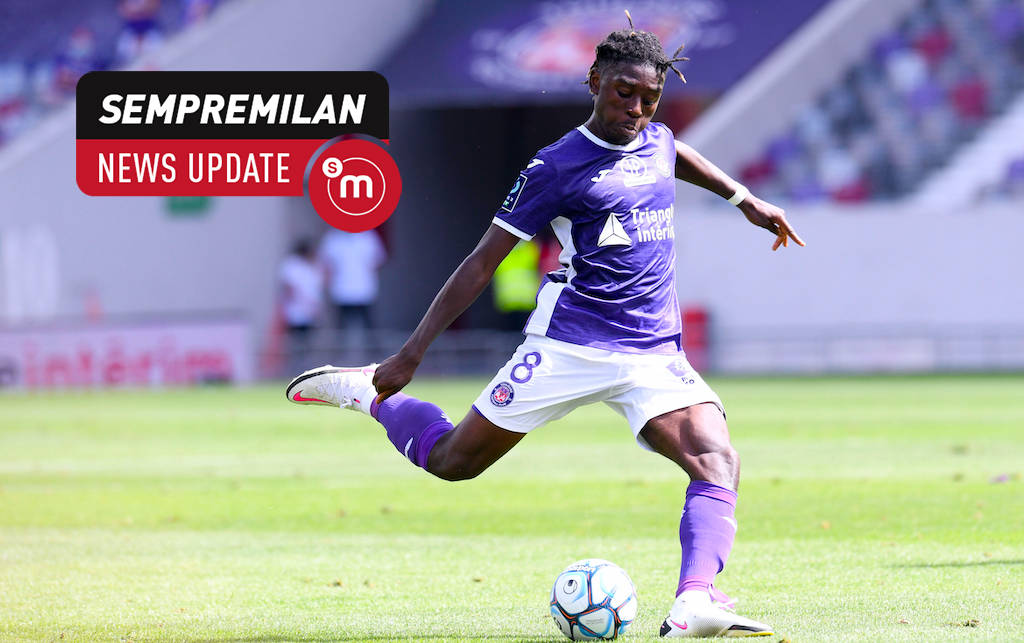 AC Milan are expected to accelerate their pursuits of Mohamed Simakan and Kouadio Kone today, we have learned.

We reported earlier in the week that discussions are ongoing for Simakan and that the deal could be done at any moment, and that Milan have accelerated their pursuit of Toulouse’s Kone because they believe him to be the right reinforcement and because competition is growing.

As Pietro Balzano Prota has told us, contacts with Strasbourg and Toulouse for Simakan and Kone are expected during the day. The interest of other clubs has also been confirmed for Kone, including a Bundesliga side which is likely Borussia Monchengladbach.

However, Milan has an advantage in the player’s preferences, while there is still a bit of distance to be closed between the clubs in terms of offer and demand.

READ MORE: How Milan’s unbeaten run crashed to a halt against Juventus and the reasons to still be optimistic