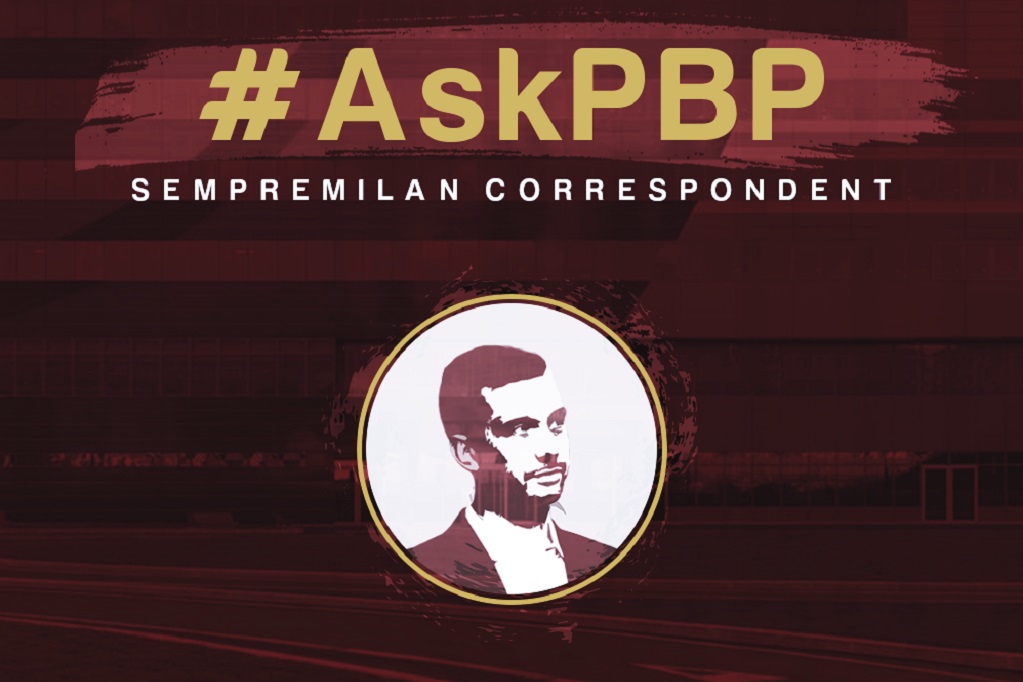 Just five days into the transfer window, there have been plenty of rumours regarding Milan. The priority is to bring in a centre-back, but also a midfielder, and several names have been mentioned in the media.

On Twitter, we asked you to send in some questions to our correspondent Pietro Balzano Prota, who has answered most of them down below. From Andrea Belotti and Mohamed Simakan, to the renewals of Gigio Donnarumma and Hakan Calhanoglu.

Can Milan get Belotti in the summer?

“It’s a profile that Milan have followed and monitored in the past, but for the time being there have been no contacts. First of all, we will have to understand what the intentions of Zlatan Ibrahimovic are. Based on Ibra, Milan will decide what type of striker to sign.”

What is the budget for the transfer window?

“It’s wrong to speak about the budget. Milan have an organised mercato. Between scouts, displays of players, analysis of numbers and data on that player, they give themselves a maximum budget to invest. It’s for this reason that we are seeing the firmness on Simakan and Kone, for example. Not a willingness to not spend, but to pay a fair price.”

What is the latest on Calhanoglu’s renewal?

“Soon, there will be a meeting between Milan and Stipic and it will be a very important one. The hope? The fact that the parties would like to continue together, but both need to take a small step…”

Is it possible for Milan to call back Pobega?

“Pobe is doing well in Spezia and will return to Milan for next season.”

What is the latest on the renewals?

“My feeling is that Gigio will stay at Milan, let’s see about Calhanoglu…”

What is the Simakan-Milan situation?

“Milan are working on it, but as I said before, Milan have no intention of participating in auctions. Instead, they believe they have already offered the right amount. Pushing even with the bonuses. It’s true, as we have reported on SempreMilan, that Leipzig have identified Simakan as the possible replacement for Upamecano.

“It was a two-man race, but the Maldini effect on Simakan was clear and the player wants Milan. Obviously, Milan must find an agreement with Strasbourg, otherwise they could accept Leipzig’s offer. There are also some polls from Premier League.”

READ MORE: Ibrahimovic set to start vs. Torino despite just recovering from injury