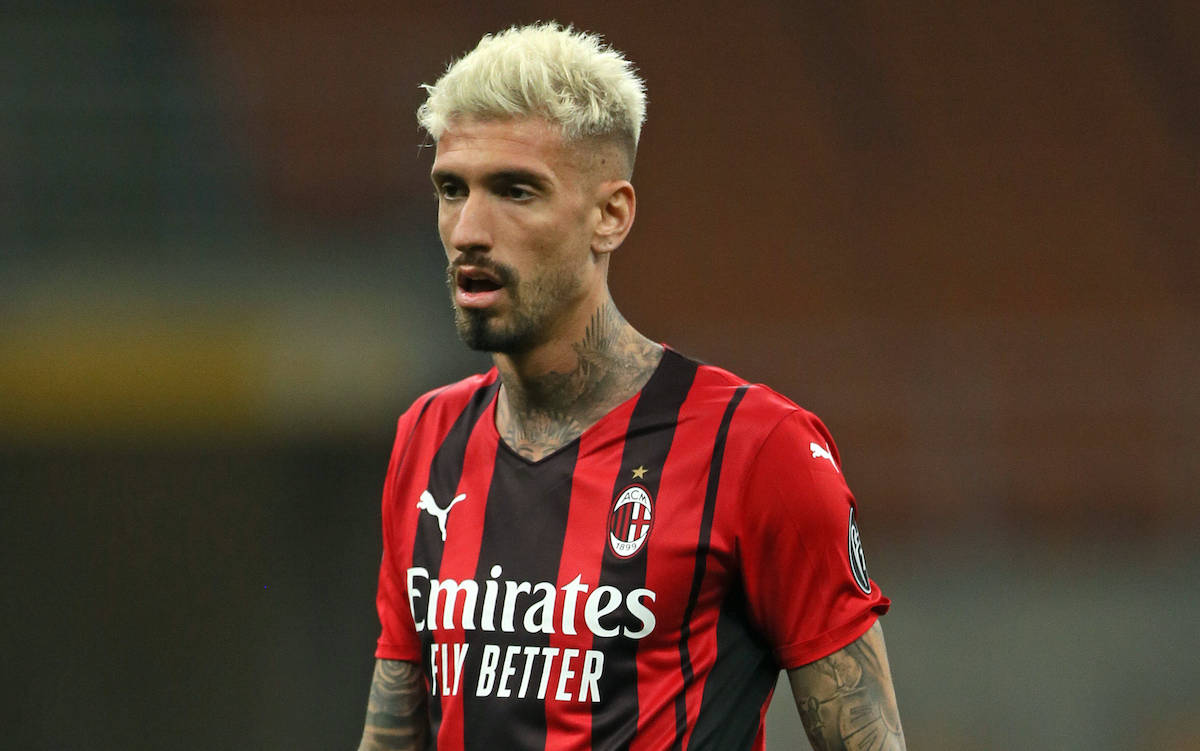 AC Milan winger Samu Castillejo did not delete his Twitter account due to abuse received from some supporters as was previously reported, we have learned.

Calciomercato.com reported earlier today that Castillejo was the target of many insults on Twitter by some Rossoneri fans and that the Spaniard will no longer endure the treatment of some supporters, making the decision to deactivate his Twitter account, as well as turning comments off his Instagram posts.

However, sources close to the club have told us that this is not the reason behind the actions of the former Villarreal man. The source told us he did not close his account because of the insults, but because he has not been using Twitter for a while and has decided to delete it.

Castillejo will start on the bench for tonight’s game against Cagliari, the first home game of the season with over 35,000 fans expected at San Siro.

READ MORE: Milan turn to alternative targets as pursuit of Porto’s Tecatito is ‘too complicated’