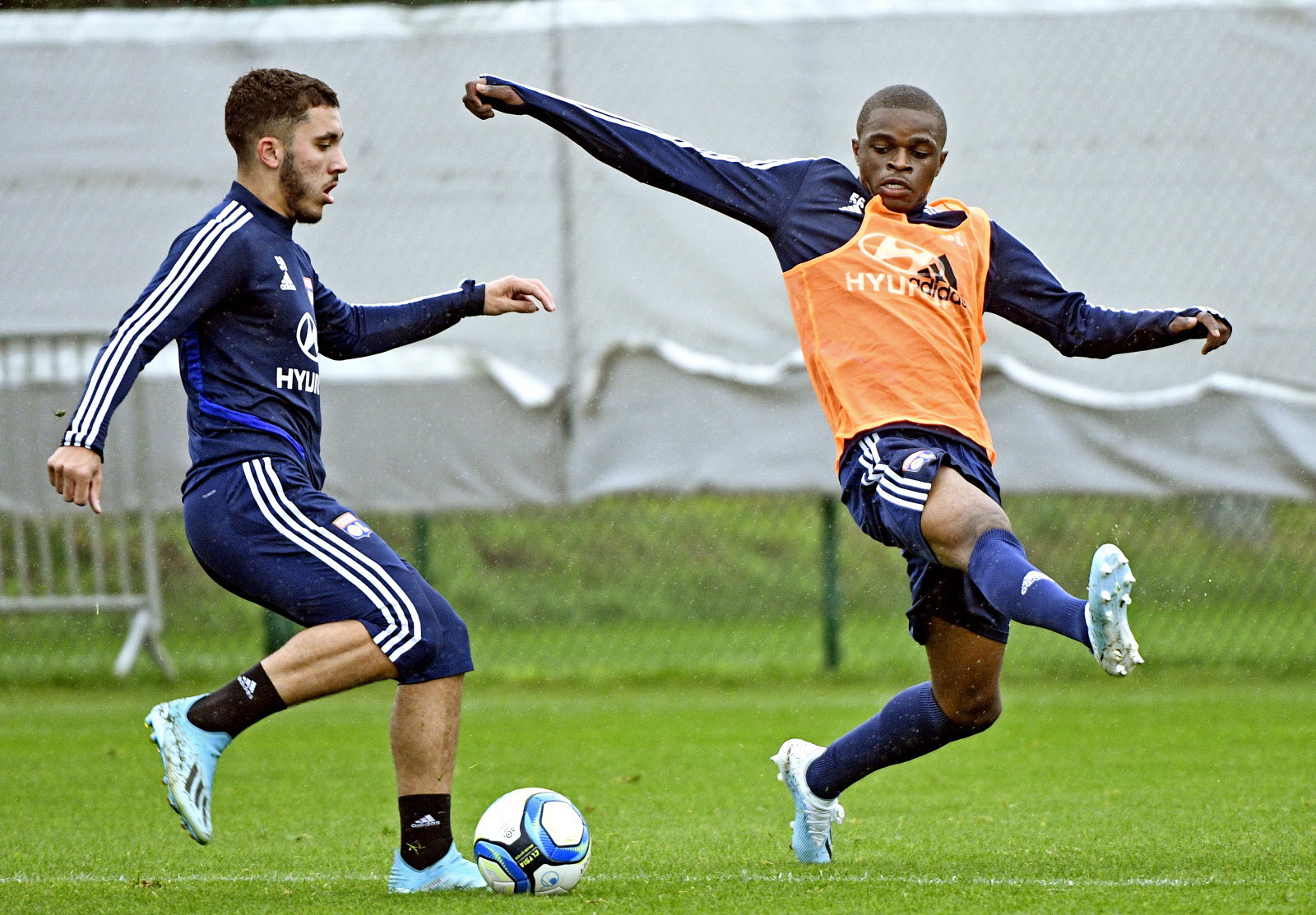 SM: Confirmation on Lyon starlet as ‘few details’ are missing for Milan move

AC Milan are preparing for next season and the imminent revolution, which should be led by Ralf Rangnick. The transfer window, which has been delayed until September, will thus be very important.

As first reported by L’Equipe this morning, the Rossoneri have secured Pierre Kalulu on a free transfer. Bar any surprising turn of events, the Lyon right-back will be in Italy in the coming days to sign his contract with the club.

Per SempreMilan.com’s information, Milan are indeed very interested in the 20-year-old, with just a few details left to be fixed for the move. It’s a big loss for Lyon, based on what is filtering from France, which is a good sign for the Rossoneri.

As first reported by @lequipe there is strong interest from #Milan in the right-back #Kalulu. Just a few details need to be fixed. He would arrive on a free transfer.@SempreMilanCom

Of course, it’s an addition for next season as Milan can’t register Kalulu now, even though his contract with Lyon will expire at the end of June. Given Andrea Conti and Davide Calabria’s performances as of late, a right-back is certainly needed.