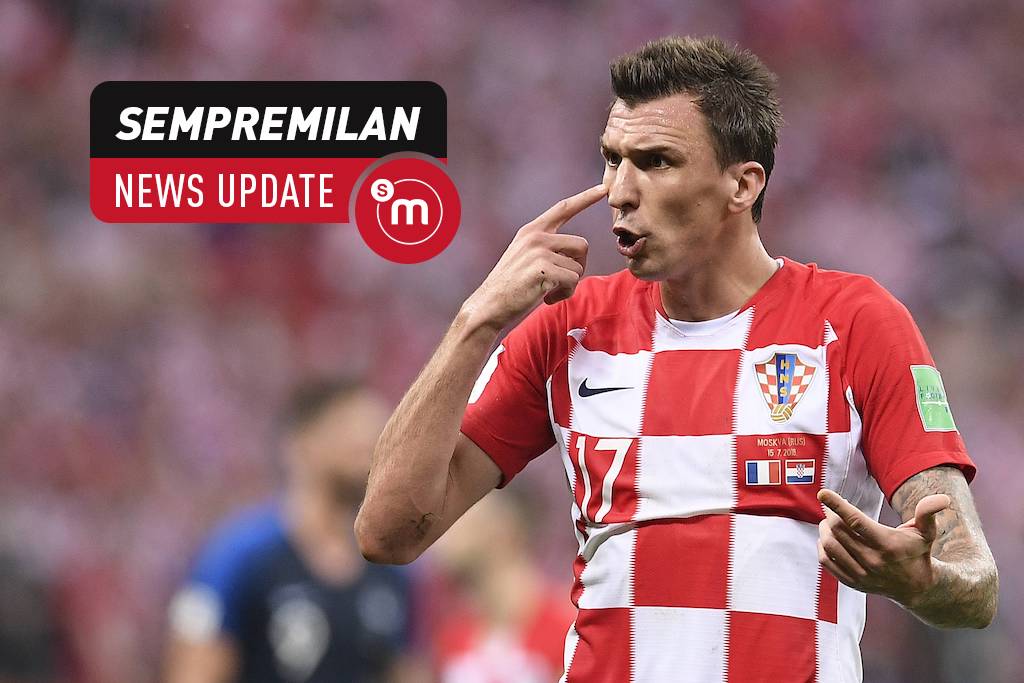 AC Milan are seriously considering the idea of giving Mario Mandzukic a six-month contract, we have learned.

A number of sources reported how Milan have held contacts with Giovanni Branchini, the agent of Mario Mandzukic, with the Croatian striker a free agent having terminated his deal with Al-Duhail.

The hypothesis of signing Mandzukic has gathered steam in the Milan camp and after speaking with his agent both on Tuesday and yesterday, so now the management will now decide how to proceed.

According to the information we have received from Pietro Balzano Prota, confirmations on Mandzukic’s name rain down, and Milan are considering a contract until June.

Not only that, but it would be a six-month deal with the possibility of discussing it again at the end of the season, meaning he could become a valuable deputy to Ibrahimovic for the time being and a back-up for next, but also potentially his replacement depending on how things pan out.