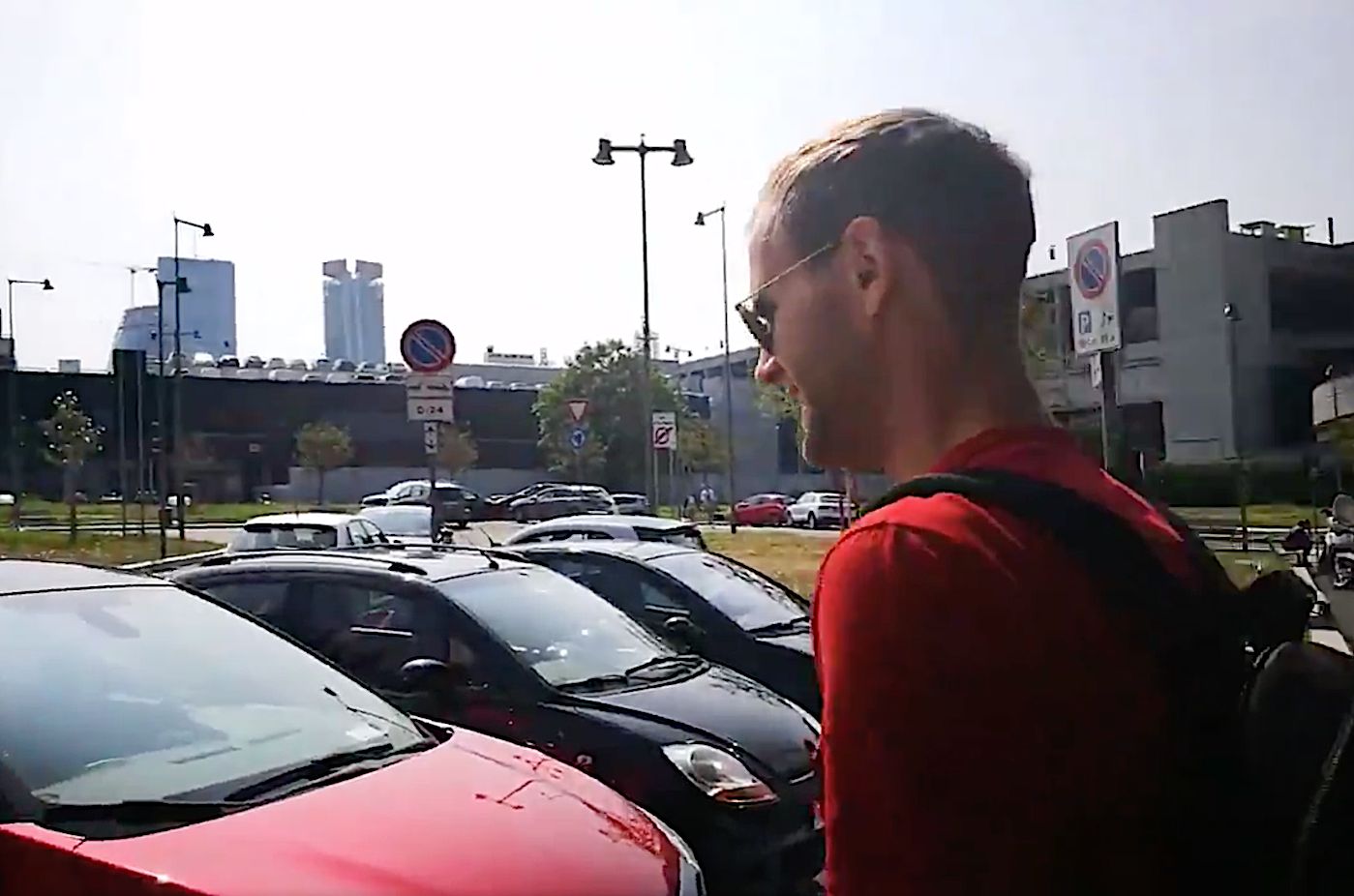 Defender Ivan Strinic has terminated his contract with AC Milan and can now find a new club, we have learned.

Technical director Paolo Maldini recently confirmed that two full-backs would be leaving the club before the window shuts.

Given that Milan currently have four left-backs, it was easy to infer that the duo in question are Strinic and Diego Laxalt.

Strinic arrived on a free transfer last summer after his contract with Sampdoria expired, and the Croatian had an impressive World Cup campaign leading many to think it could be an astute signing.

However, problems were found with his heart meaning he was not able to play at all last season, though he has made three appearances in the International Champions Cup in preseason.

Our transfer expert Vito Angele has confirmed that Strinic has terminated his contract with Milan, which was set to run until 2021, and he is now free to join another team.

Reports have suggested that the 32-year-old does have a number of admirers, so finding a new club could be quite straightforward.

Meanwhile, Laxalt is also expected to complete a move to Atalanta, despite rumours of a late hijack attempt from Marseille.

#Strinic has terminated his contract with #Milan: he can now sign with a new club. The 'ok' is also expected today for the transfer of #Laxalt to Atalanta. @SempreMilanCom